Verstappen Has Been Given A Grid Penalty For The Yellow Flag Incident – WTF1
Skip to content
×
Formula 1 , News

In an unusual series of events following qualifying in Mexico, the FIA has stripped Verstappen of his pole position because he failed to slow down for the crashed Mercedes of Valtteri Bottas on his final lap in Q3. Although it seemed obvious at the time that his transgression was worth investigating, it appears the FIA initially didn’t see fit to look into it as he’d actually gone slower in the ‘mini sector’ where Bottas had gone off.

However, after the session Max quite freely made comments about how he hadn’t slowed down – even though he knew that there was a car in the wall – which prompted the stewards to take a closer look at the matter.

After some deliberation, they’ve come to the verdict that Verstappen ignored yellow flags – despite there being reports that some of the systems were down.

Bottas destroyed the marshalling sensors in his crash. That's why neither the trackside LED boards nor the yellow LEDs on Verstappens steering wheel were working.#AMuS #F1 #MexicoGP

As a result, Verstappen has been hit with a three-place grid penalty, dropping him to fourth and making it an all-Ferrari front row, with Charles Leclerc taking his seventh pole of the year. The stewards’ statement read:

“[Verstappen] attempted to set a meaningful lap time and failed to reduce his speed in the relevant marshalling sector.”

“[Verstappen] admitted that he was aware that Car 77 [Bottas] crashed and did see the car on the left hand side of the track, but was not aware of the waved yellow flag. He also admitted not reducing his speed on the yellow sector.

“The stewards noted from the on board images of Car 33, that the waved yellow flag was clearly visible and was shown with enough notice. The previous driver [Sebastian Vettel] reduced the speed significantly as per the regulations.”

For Max, it’s all rather odd: the unnecessary risk, the bolshy comments, the controversy – it’s like the 2017/18-spec Verstappen has turned up this weekend, rather than the more polished 2019 version.

It’s also another curious moment for the FIA and the stewarding process: for the second time in two races, a seemingly obvious incident has been initially brushed off, only for the process to be reopened following apparent ‘new evidence’. 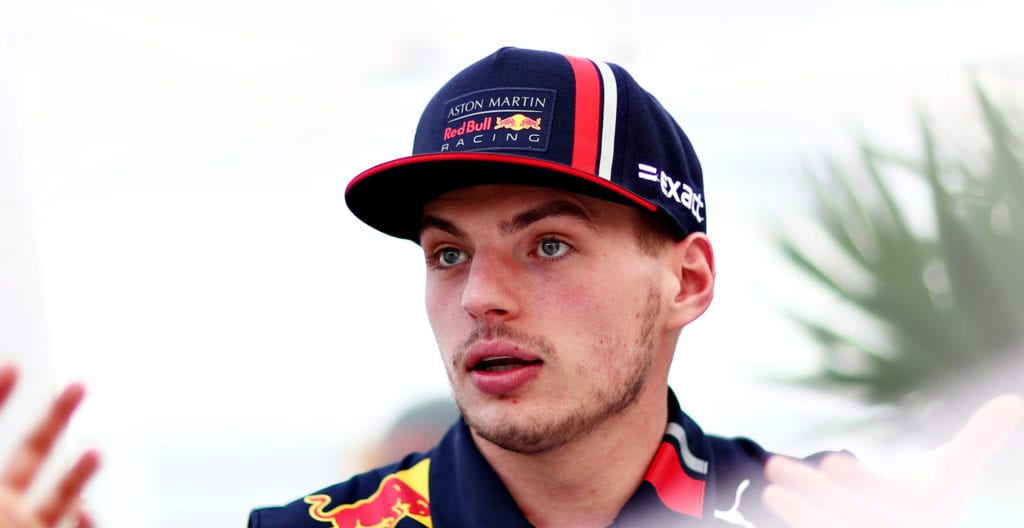