Verstappen Has Been Given An Additional Three-Place Grid Penalty – WTF1
Skip to content
×
Formula 1 , News

Verstappen Has Been Given An Additional Three-Place Grid Penalty

Just when you thought the Red Bulls couldn’t get given any more penalties on top of the engine and gearbox penalties both drivers have, Verstappen has gone and managed it anyway.

When Sergey Sirotkin spun his Williams towards the end of Q1, Verstappen failed to slow down for the waved yellow flag. The stewards have taken a dim view of this, the verdict reading:

“The driver admitted seeing the yellow flag and stated that he steered to the left to avoid the stationary car. However, the regulation is very clear and states ‘it must be evident that a driver has reduced speed’. The telemetry shows that the driver maintained full throttle and did not apply any braking.”

“In his defence the driver expressed the view that he felt he had acted safely. The stewards noted that the driver understood the error in not slowing and acknowledged that in future he will comply with the regulations. However in view of the emphasis now placed on compliance with yellow flag regulations, in the interests of safety, the stewards have applied the usual penalty for this offence.”

‘The usual penalty’ being a three-place grid drop, which doesn’t matter in the slightest since he was set to start last anyway. What matters slightly more are the two extra penalty points that have been added to his license, taking him to a total of seven over the last 12 months. 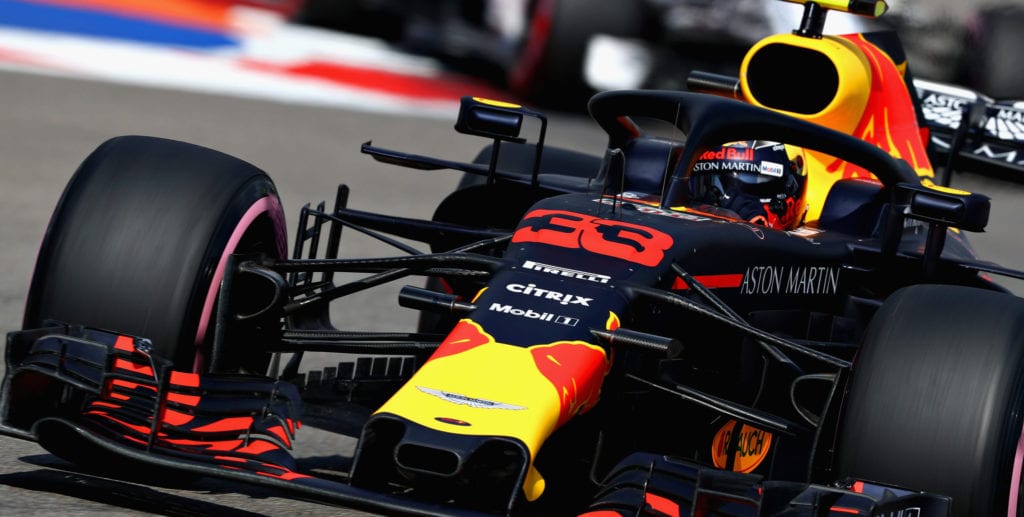