Verstappen Has Finally Admitted His Pass On Raikkonen In Austin Was Wrong – WTF1
Skip to content
×
Formula 1 , News

It was one of the most controversial moments of the season. Max Verstappen charged through from 16th on the grid after an engine penalty, and the very last lap put a superb overtake on Kimi Raikkonen at Turn 17 – not a normal passing place – to snatch third.

The only problem was that he went off track to do it and the stewards penalised him for it. Because loads of other drivers had gone off the circuit without getting punished there was a huge backlash – fans hated the decision, as did many pundits, with Mark Webber barely hesitating to call it “a shit decision“ on live TV.

Verstappen himself also thought it was a bad call and hurled some pretty unsavoury insults towards the stewards. He continued to insist there was nothing wrong with it, but now that the season is over, he’s finally admitted he was in the wrong.

“Of course, at first your initial reaction is something like: ‘Why? It was a great move’. But when you look at the rules, it was not correct. Nothing was by the book that whole weekend. Drivers were getting off track without being penalised for it.

“It was still a nice race and everyone enjoyed the excitement all the way down to the final lap. It’s always nice to be on the podium, but to finish fourth after having started sixteenth, is still a great result. It wasn’t as painful as most people thought it was. In the end I made my peace with it.”

Here’s the funny thing though – despite finally admitting his move wasn’t completely legal, he still sees it as his favourite overtake of the season!

Yes, [it was still my favourite pass] because this year I actually didn’t have that many overtakes. With this car you are actually only able to overtake on the straights. Which is really not that satisfying compared to last year.” 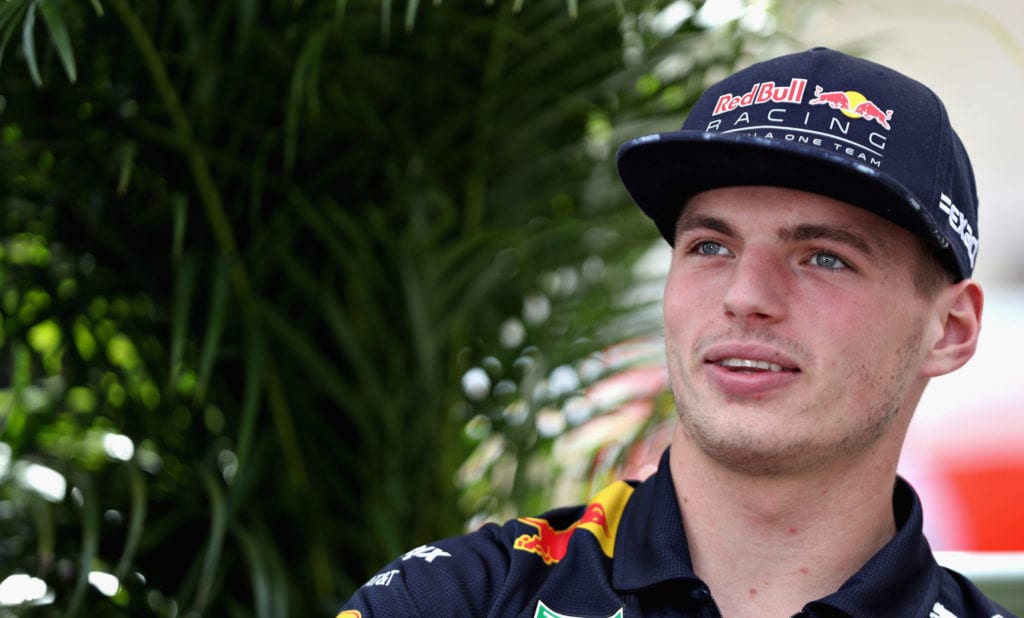