Verstappen Is Being Made To Attend A Formula E Race As Part Of His Public Service – WTF1
Skip to content
×
Formula 1 , Formula E , News , WTF

Verstappen was handed the unusual punishment of being made to do two days of public service for his shoving match with Esteban Ocon after last year’s Brazilian Grand Prix. But that won’t involve things like picking up rubbish at the side of the road or reading stories to the elderly – oh no. He gets to attend a race.

It’s the second round of the fifth Formula E season in Marrakesh this weekend and Verstappen will be in attendance to check off one of his two days at the request of the FIA. A statement read:

“Max Verstappen will attend the Marrakesh ePrix as a result of the stewards’ decision at the 2018 Brazilian Formula 1 Grand Prix.

“Verstappen will spend the day as an observer to the stewards, closely following their work at a top-level international motor sport event as part of the educational and informative approach taken by the FIA in this matter.”

Getting to attend a high-profile racing event doesn’t seem like much of a punishment, does it? In fact, given how good the last Formula E race was, if anything it seems like more of a reward.

Still, it’ll only account for one of his two days of public service – perhaps the other one will be a bit harsher. Rumours for how he’ll spend it include eating a five-course meal at a Michelin-starred restaurant, getting a front-row seat for a Taylor Swift concert, or being made to spend a day testing classic F1 cars. 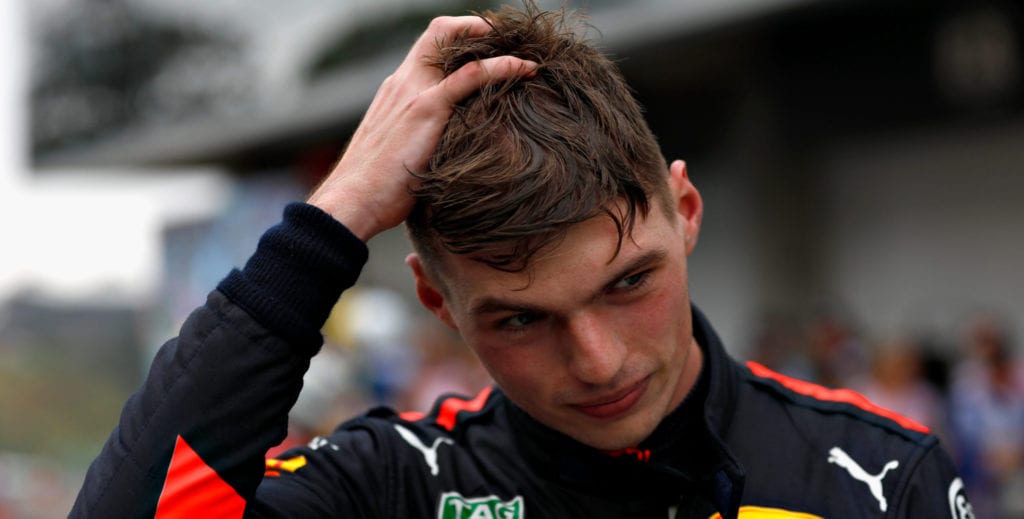