Verstappen Is Fed Up Of Being Asked About His Crashes – WTF1
Skip to content
×
Formula 1 , News

Verstappen Is Fed Up Of Being Asked About His Crashes

Verstappen’s difficulty in having a race weekend where he doesn’t crash into someone or something has been one of the storylines of the season so far. It’s probably the first time in his rapid career trajectory that he’s hit a proper stumbling block and, given the hype surrounding his potential, naturally it’s become a big deal.

As an F1 driver, it must get pretty tiring being bombarded with the same questions over and over again, especially when they’re about your own poor performances. During Thursday’s press conference in Montreal, Verstappen was asked about his accidents and though he’s been fairly level-headed until now, it seems he’s finally had enough. He started off by saying:

“I get really tired of all the comments about me that I should change my approach. I will never do that, because it’s brought me to where I am right now.”

Max was then asked why he has so many accidents. There’s no real right answer to that question, but Verstappen’s answer was almost certainly the wrong one:

“I don’t know. And like I said at the beginning of this press conference, I get really tired of all the questions. And I think if I get a few more, I’ll headbutt someone.”

Yeah… if that was meant as a joke, it was a bad one. He continued:

“Everybody makes it so dramatic. Of course, the beginning of the year so far, it hasn’t been going that well and not in the way that I liked it. A few mistakes, I think especially Monaco and China. But it doesn’t make sense to keep talking about it, because I get really tired of it and it feels like there are no better questions out there than to keep asking me about what happened in the previous weekend.”

It’s easy to understand his frustration, especially with his teammate winning races and being praised like there’s no tomorrow. But if he doesn’t want to talk about his accidents, there is an easier way for him to stop the questions than by threatening to headbutt journalists: just stop crashing! 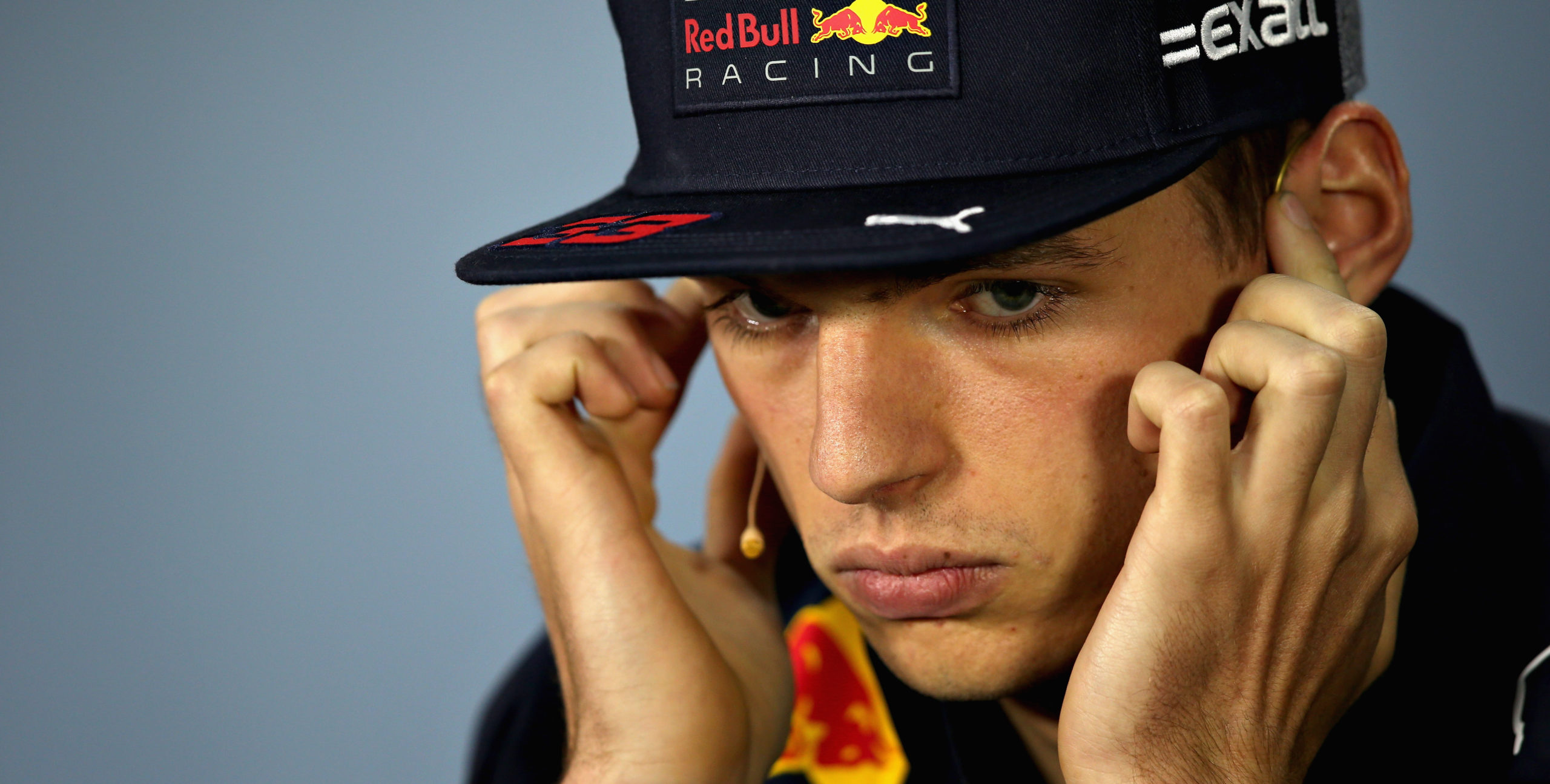