Qualifying saw a significant chasm between Lewis Hamilton and his rivals. To put the W09 on pole with almost seven-tenths to spare is staggering, but Max Verstappen’s starting position of fourth has him quietly optimistic about Red Bull’s race pace and what he can do from there. Like many drivers, he admitted to an making a mistake on his best lap, without which he might even have been on the front row.

I made a mistake on my last fast lap and went wide at Turn 13 which lost me a few tenths compared to my previous run. We were still very close to Ferrari, which is positive. But maybe we could have been second.

Mercedes were quite far ahead as expected. Had I not made my mistake I think I would have only been about half a second off Lewis, which is closer than in the past.”

Hamilton was in a good mood in the press conference following qualifying and joked with Sebastian Vettel that he was using the same engine mode that got him through Q2 in Q3 and only improved at the very end to get Vettel’s hopes up. Toto Wolff has since confirmed the contrary, that Mercedes did use a quali-spec engine map for Q3, giving the team an advantage that won’t be as much use in the race.

Qualifying in Australia paints a stark image of Lewis Hamilton in a league of his own, but the chasing pack will be aware that his one lap advantage is much greater than any long run advantage. Verstappen and Daniel Ricciardo both used supersofts to get through Q2, meaning they will be the only cars in the top ten not starting on the more fragile, purple-trimmed ultrasoft compound. That gives the team more strategy options in what’s expected to be a one-stop race for everyone.

Verstappen believes that the Ferrari duo ahead are well within reach and that clever strategy, coupled with Mercedes’ more ‘normal’ race pace, could even see him challenge Hamilton.

“All things considered and with the right strategy I think we can be competitive during the race tomorrow. With Mercedes I’m not sure. But I think we can have a good fight with Ferrari.

“We are hoping to go a bit longer with our tyre selection so if we stay out of trouble at the start we can settle in and have a strong race. I am happy with the pace and feel for the first race weekend. I’m hopeful we can improve and move forward from here.”

Mercedes still has an advantage over the rest of the grid, but the special qualifying engine mode does flatter its pace a bit. The race will likely reveal a more realistic gap, and maybe one that Red Bull will feel it can reduce as the season progresses. 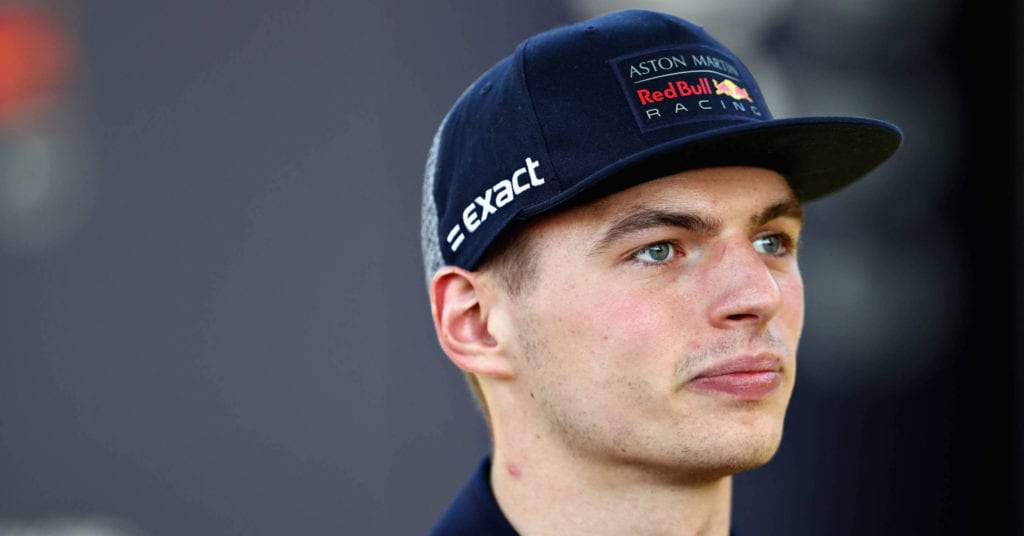