Verstappen Made A Sassy Remark Over Team Radio After Qualifying Third In Canada – WTF1
Skip to content
×
Formula 1 , Fun

Max has been in a no-nonsense mood in Montreal. He started out his weekend by threatening to headbutt anyone who asked him about his run of accidents. He backed up his confidence on track by topping all three practice sessions and then overcoming the RB14’s power deficiency to nab an impressive third on the grid.

Then, on his slowdown lap, he found a bit of time to joke about the criticism of his recent performances over team radio with Christian Horner:

Horner: “Well done, Max”
Verstappen: “I guess I still know how to drive!”

He’d better hope he doesn’t bin it in the race – not only because he desperately needs a solid result, but because that quote could end up being as ironically amusing as Jolyon Palmer’s classic “You have to be alert on a street circuit!” line.

Verstappen is feeling reasonably good for the race though – following qualifying he said he thinks he can compete for victory. Starting on the hypersofts should be a small advantage to those around him and Red Bull has shown strong pace all weekend. Can Verstappen bounce back with a win, or will Ferrari and Mercedes be too strong? 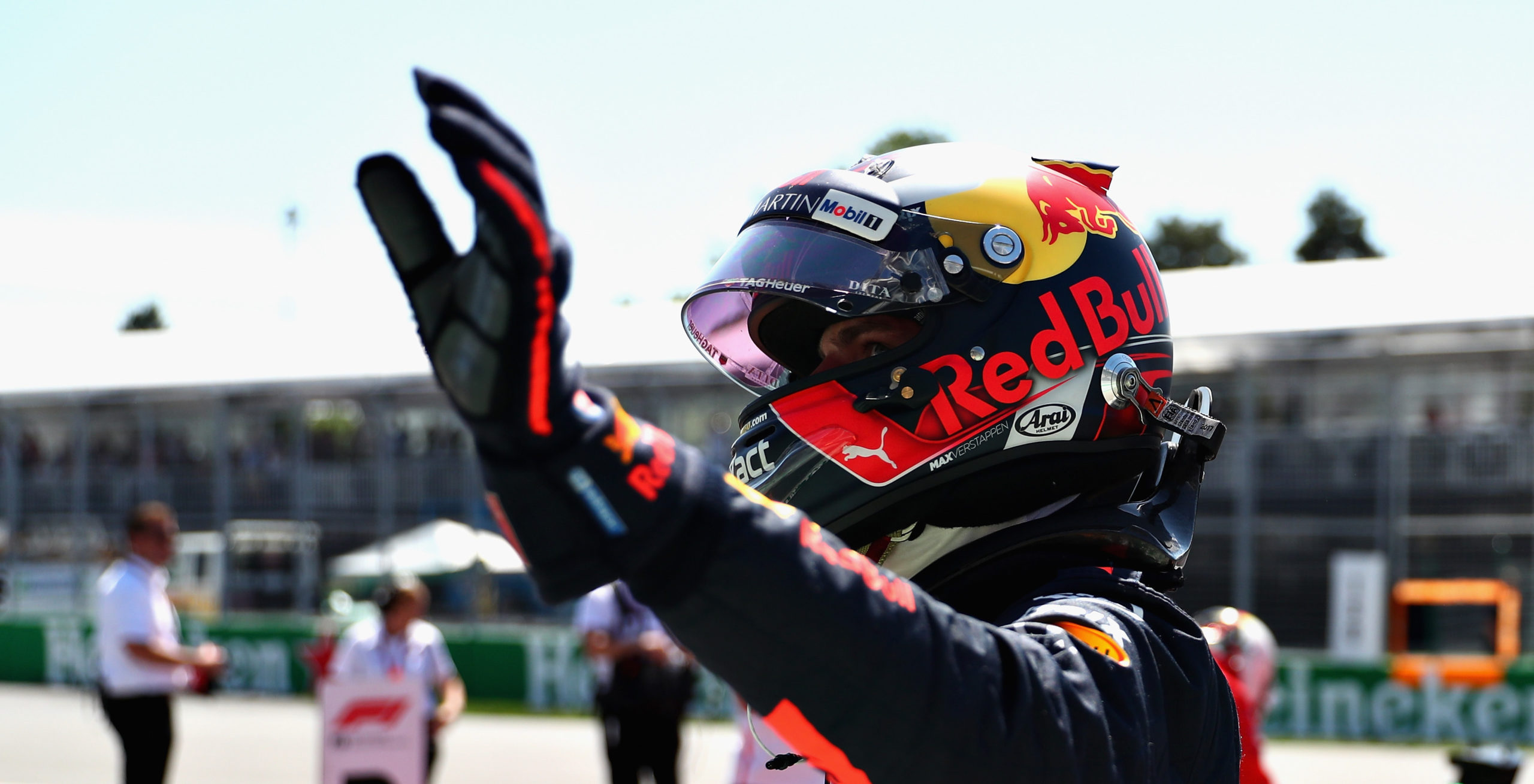