Verstappen Says He Doesn’t Do Track Walks Anymore Because He Can’t Be Arsed – WTF1
Skip to content
×
Formula 1 , Fun
1 comment

You can always rely on Max Verstappen to say exactly what he’s thinking. When asked about his thoughts on the popular Thursday track walks, the current championship leader revealed he can’t be bothered and would rather spend the time in bed.

The lack of track walks clearly hasn’t harmed his performance, coming into this weekend’s Azerbaijan Grand Prix as the most recent race winner AND leading the drivers’ standings for the first time in his career.

“I haven’t done [a track walk] since 2017,” Max stated during Thursday’s press conference.

“I’ll have a few more minutes in bed, and if I want to know the track, I will drive my out lap a bit slower, look around, you know?”

WHY DO DRIVERS DO TRACK WALKS?

Track walks are by no means mandatory. They’re more an opportunity for drivers to get used to the track with their engineers and discuss possibilities for the weekend’s running. There are no interruptions from the media, and it’s just an hour of quality time with the team.

Of course, certain parts of a track aren’t picked up on the simulator back at the factory, especially on street circuits. But, with possible uneven track surfaces or new kerbing like we’ve seen at Turn 8 this weekend, it’s good to get a feel for things before you jump in the car.

However, it’s not a deal breaker if you don’t do them. The likes of Lewis Hamilton have previously said track walks make “zero difference”, with Ricciardo explaining that he stopped doing track walks in 2014 because he finds them a “waste of time” unless it’s a new track. Even then, he jumps on a bike rather than walking it.

Esteban Ocon, who joined Max in the press conference, suggested that Max could jump on a scooter rather than walking the entire lap.

“I mean, Esteban just told me a few things about the track, so I will break a few metres earlier in the first lap,” Max went on to say after Ocon already answered the same question.

“Everyone, of course, has a different approach, but at one point, I was just like ‘I can’t be arsed to walk anymore to see it’. I know the track is going left or right at one point. The only way I think is you have your margins anyway in FP1, and throughout the laps, you do you will see where you have to go.”

He has a point, and track walks are all personal preference. 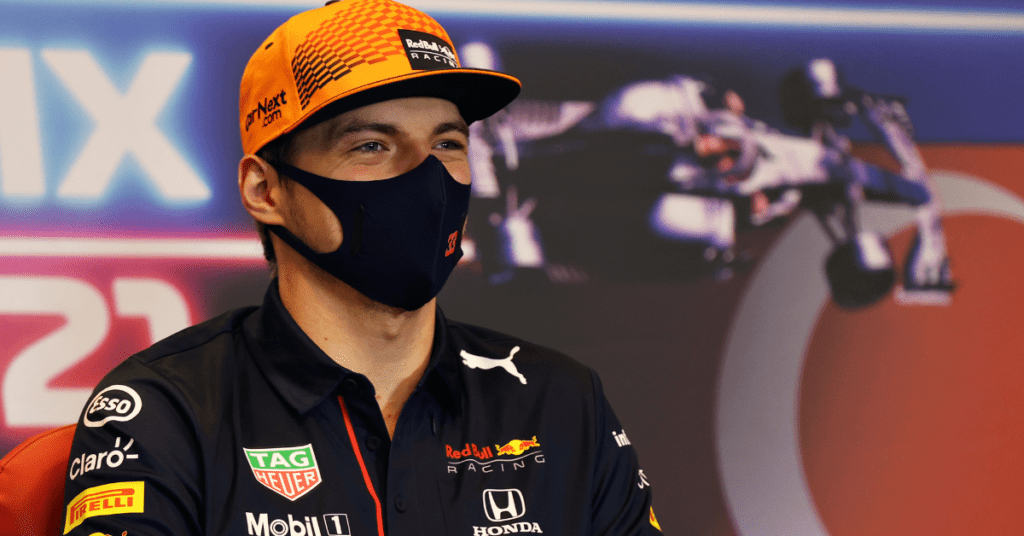