He may be only 20-years-old but Max Verstappen doesn’t want to wait any longer than needs be to become world champion. The Dutchman has made it clear on a number of occasions that all he wants is a car capable of winning the world title, I mean, most people his age would be happy with enough money to pay the rent or a games console but each to their own.

Red Bull clearly want Verstappen to stay but it’s obvious they’ll need a better car if they want him to stick around.

“I know Red Bull can build a better car, and in the last two races we showed that,” said Verstappen. “But we do not fully control the situation. The engine still lacks power.

“I hope that in the future the problem will be solved, and then I will have no reason to leave.”

Having won two races already at such a young age it’s no surprise that most F1 teams would like to sign Verstappen, but while there’s rumours of him joining both Mercedes and Ferrari in the future, it could prove tricky if he has to partner the likes of Lewis Hamilton or Sebastian Vettel.

“Lewis is firmly in place at Mercedes and Sebastian at Ferrari,” he told Algemeen Dagblad newspaper. “I do not want to be like the second driver. I’d rather stop than do that.

“I also do not think they want to have me as a teammate, and two ‘number 1’s is also difficult, which showed before with Hamilton and Alonso at McLaren.”

Do you think Verstappen should stay with Red Bull? Let us know in the comments. 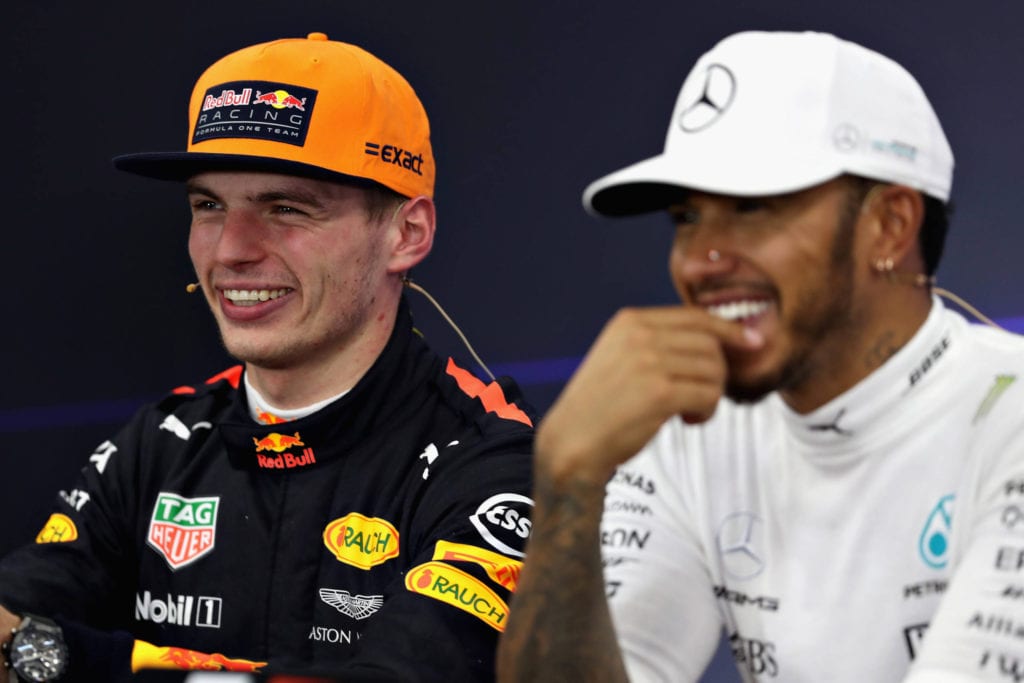