Verstappen Says He’s “Competing Against Fernando” For Most DNFs

When Max Verstappen was a kid (not that long ago to be fair) he’d have dreamed of competing with the double world champion, Fernando Alonso. Well the Dutchman is doing just that this year, but not in a good way.

While McLaren Honda are the butt of the reliability jokes, it’s actually Verstappen who’s done the least number of laps this season. Verstappen’s poor luck continued at the Belgian Grand Prix, when another mechanical failure robbed him of a good result, the sixth DNF of the season.

“It’s now 50 per cent of the races ended in retirement. It’s unbelievable, like I said on the radio, I just can’t believe that those things happen.”

The Dutchman also added that he’s now in a competition with Fernando Alonso for most DNFs, with the McLaren driver also unsurprisingly retiring from the race.

“Of course, in the beginning, you say maybe it’s just bad luck or whatever, but I’m actually competing against Fernando in terms of retirements. It’s unbelievable, I’m not happy at all.

“I am very disappointed for retiring and for the fans who buy an expensive ticket to watch and I retire after eight laps. No words.” 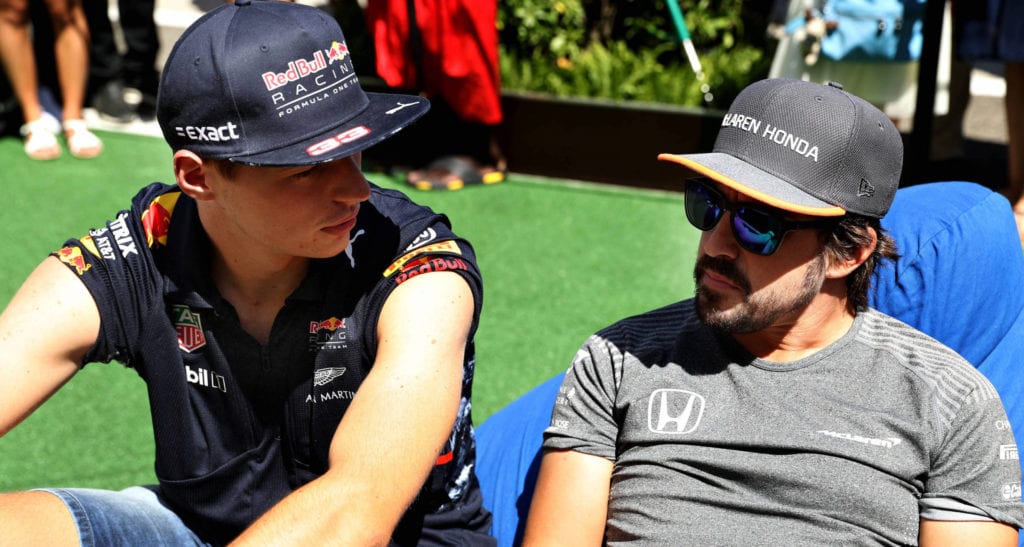