Verstappen currently sits in a lofty third place in the championship with two podiums bookending a trio of fourth place finishes, making him the nearest…err…challenger to table-topping Mercedes duo Lewis Hamilton and Valtteri Bottas. The Dutchman isn’t secure in third however, with Sebastian Vettel two points behind and his Ferrari team-mate Charles Leclerc a further seven behind.

Speaking to Motorsport.com at Jumbo’s annual ‘Max Verstappen day’ at returning F1 venue Zandvoort last weekend, the 21-year-old says that it’s clear that Red Bull is currently overperforming and has generally been the “third team” in each race in 2019.

“We are satisfied with the results so far, absolutely. It’s the maximum we can achieve. We scored the maximum amount of points every race weekend and are third in the championship ahead of Ferrari, where we normally won’t belong. If you summarise all races we were the third team. Hopefully we can improve to become the second team.”

While knowing that the form may not last for much longer, Verstappen says that – as long as Red Bull continues to take the maximum it can from each race – the team can be proud with another third place finish. He understands that at certain circuits, like Monza and Canada, Ferrari’s power advantage will show because “they have such a strong engine”.

He harked back to a difficult start to 2018, a period in his career that proved to be a critical learning curve in his (still) fledgeling F1 career, adding that he still has much more to learn in comparison to the elder statesmen in the field.

“It would always be good [to finish third]. As a team and myself you want more but, but if you can say to yourself that we have maximised the results then you have to be satisfied. Last year we learned much in the first races, and it went well. You always learn and of course I’m still young. I think the steps to improve are a bit larger compared to when you are 30, 35 years old.”

Monaco may actually prove to be another happy weekend for Red Bull. The lack of power dependency on the tight streets partnered with Red Bull’s prowess in the corners and under braking could see the team take its second consecutive win in the principality. However, having arrived in Monaco as one of the favourites for victory 12 months ago, Verstappen must be cautious about overstepping the limit and reacquainting himself with the unforgiving Armco barriers. 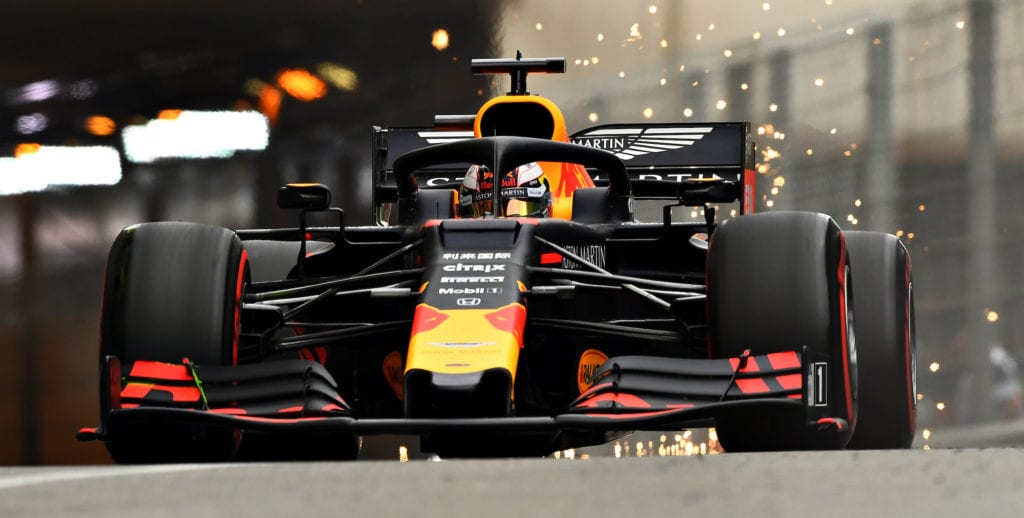