Verstappen Says The Bahrain ‘Oval’ Is Not A Race Track

Discussing the Sakhir Grand Prix layout during a WTF1 Podcast, Max Verstappen and Alex Albon have been quite critical of the Bahrain ‘outer’ circuit and how it will put on a “fake show” for fans.

“We have had a couple of simulator guys already drive [the circuit]. I mean it’s alright, a bit different which I think is fun but that’s about it,” Albon said in the podcast. “I think we could have done better.”

However, Albon’s teammate Max was much more outspoken going on to say that “it’s not a track”.

“Just make it an oval. If you want to achieve something like that, just make it a proper oval.

“The track has very rough tarmac so very low grip, and that track gives us a lot of straights so we have to run with very low downforce. I mean it’s not going to be enjoyable, it will just be a drift-fest.

Talking about the shorter circuit F1 will race around this weekend, Verstappen and Albon shared their thoughts on the processional nature that will come with having such quick lap times.

“People forget about DRS trains as well, when a DRS train starts that’s it. The overtaking sucks. It’s not fun if you’re defending every lap from the car behind but I don’t think it will be, I think it’s just different but I don’t care for it,” Albon said.

“It is a fake show,” Max continued. “It has some silly corners, it would be better to go to a go-karting track instead.” 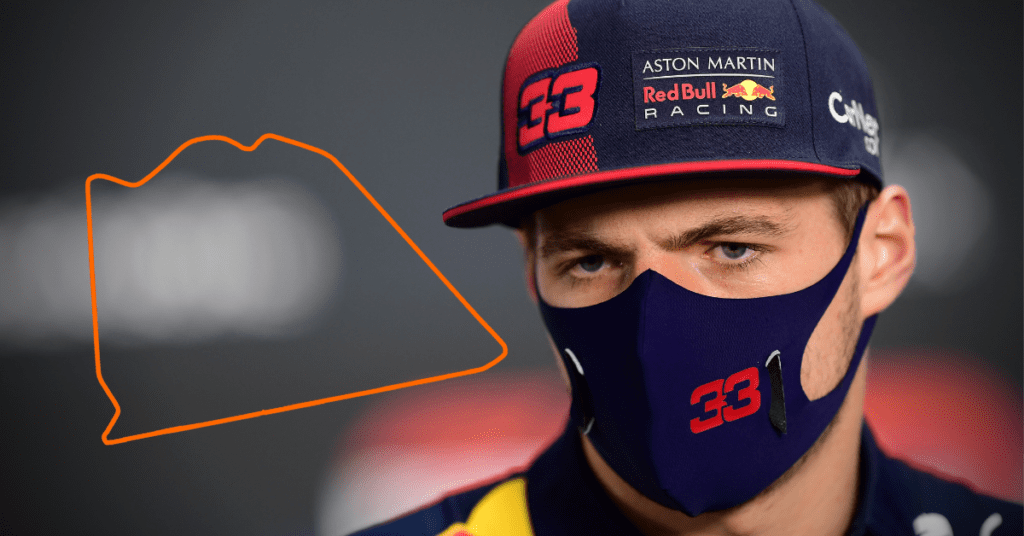