Verstappen Says The Rise Of Esports Can Benefit F1 Drivers

It’s no surprise to hear that Max is a fan of sim racing. In the 2015 Belgian Grand Prix he overtook Felipe Nasr around the outside of Blanchimont – a move he actually practised in iRacing.

Since then, esports has come on leaps and bounds and he sees another potential benefit to sim racing. With F1 teams now starting their own esports teams and signing drivers, Verstappen thinks they can help out by taking over simulator duties from the race drivers. When asked what he thought about the rise of esports in F1, he told WTF1:

“F1 had been a bit behind in with esports so it’s good. I know a lot of esports drivers, they are very, very quick. At one point they can also support us, doing simulator work a lot more instead of us going to the factory all the time to do the simulator. I think it would be nice if they could eventually do that.

That is exactly what McLaren did last year with it’s World’s Fastest Gamer competition. Rudy van Buren won it and landed a job as one of the team official simulator drivers. Verstappen also said that he liked the competition, especially as it focused on more than just the gaming aspect:

“It’s a great opportunity [for Rudi]. I think it was a really good competition as it’s not only getting someone that is actually good at driving, but also at things like PR. He can talk and can actually help the team. He’s an extra man so, they had to go through a physical test as well, so yeah I think it was a good process.

“You see it in a lot of sports, I mean football as well. The guys who are playing Fifa make a lot of money out of it, so it’s good.” 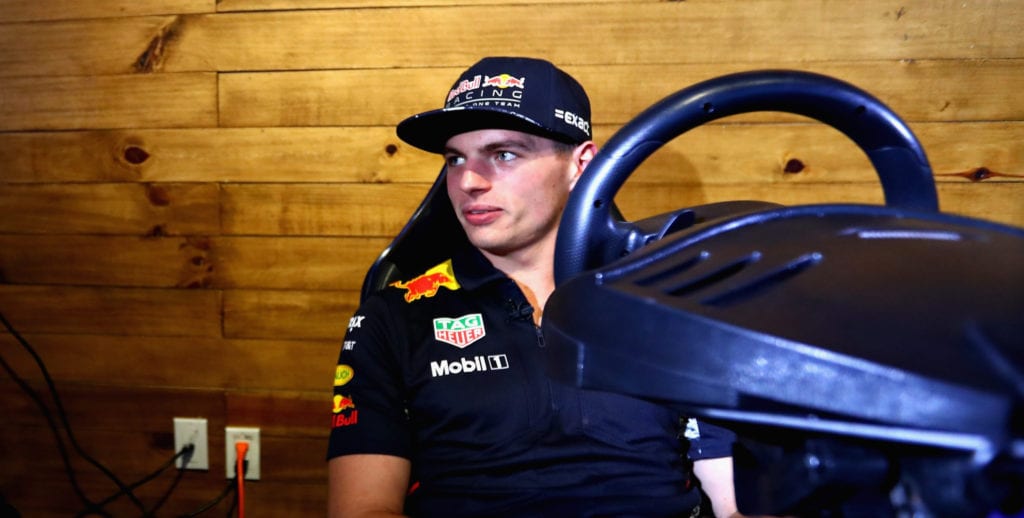