Verstappen Slams Renault For Not Being Able To Take His Criticism – WTF1
Skip to content
×
Formula 1 , News

Verstappen Slams Renault For Not Being Able To Take His Criticism

Now that there’s no going back between Red Bull and Renault, it seems that the war of words has intensified in recent weeks. Verstappen criticised Renault’s updated Spec C power unit, then Cyril Abiteboul clarified that a reversion to the older spec was part of Red Bull’s engine plan.

“If he would concentrate a little bit more on his own team instead of moaning about me all the time, they would already be world champions. I don’t understand these things. He just has to concentrate on himself. I always concentrate on myself when I’m in the car. I don’t think that’s the issue, but we’ll see.

“That man is just frustrated. I’m just very honest. I just explained clearly why we have to revert back to the Spec B. That turbo won’t last in Mexico and Brazil. If we would race with that (the Spec C power unit) then we would not make it to the finish for sure.”

“So, it’s not that I’m lying. I just think that he can’t take it very well, that I am too realistic and too straightforward. I demand a lot from the equipment, but I’m here to win. I’m not here to become seventh like they are doing.”

The Red Bulls will start at the back of the grid this weekend due to the changes. Verstappen was positive about the extra power the upgraded PU was delivering and although the improved older unit for this weekend remains untested, it at least ensures a greater chance of reliability in the closing stages of what has been a divisive season between Red Bull and Renault. 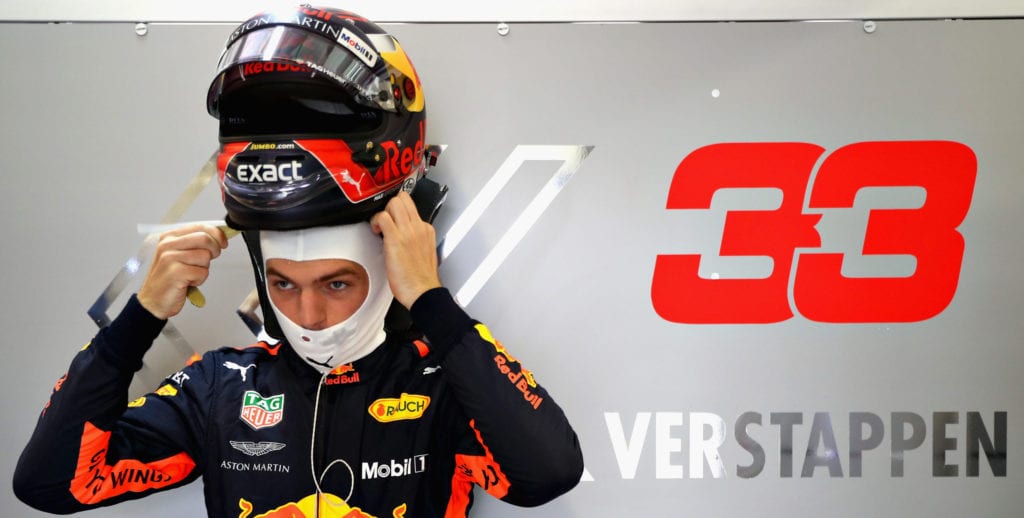