Verstappen Thinks Some Teams Will Find It Hard To Take Turn 1 Flat Out With DRS – WTF1
Skip to content
×
Formula 1 , News

The FIA has added an extra DRS zone to the pit straight at Silverstone this weekend. However, because drivers don’t need to brake until Turn 3, theoretically they can use it through the first two corners at Abbey and Farm.

Some drivers were able to do this in the past (back when they were allowed to use DRS anywhere during qualifying) so you’d think that with the beefier aero and fatter tyres, it’ll be easy this year, right? Not according to Verstappen. We asked him what he thought of being able to use DRS through the corners and he thinks it’ll be a bit harder than we were expecting. He told WTF1:

“I don’t think it’ll be easy for everyone, maybe a few teams, maybe us and of course Ferrari and Mercedes, but some other teams will have some difficulties going through flat through there.”

So, that’s even more time the top three teams will be able to find in qualifying then. But what about in the race, when cars are heavier and there’s dirty air to contend with? We asked him that too:

“I think in the race when you’ve got DRS, you will not be able to take it flat, just because the car is that heavy and it’s really hard on the tyres because you will move around. I think you will see people just closing it and just go through the corner.”

Aww, well that’s kinda disappointing. We were hoping to see all sorts of craziness. But if it is as tricky as he’s saying, seeing drivers risking it in qualifying is going to be a bit tasty.

Any bets on who’s going to be the first to try it and spin? 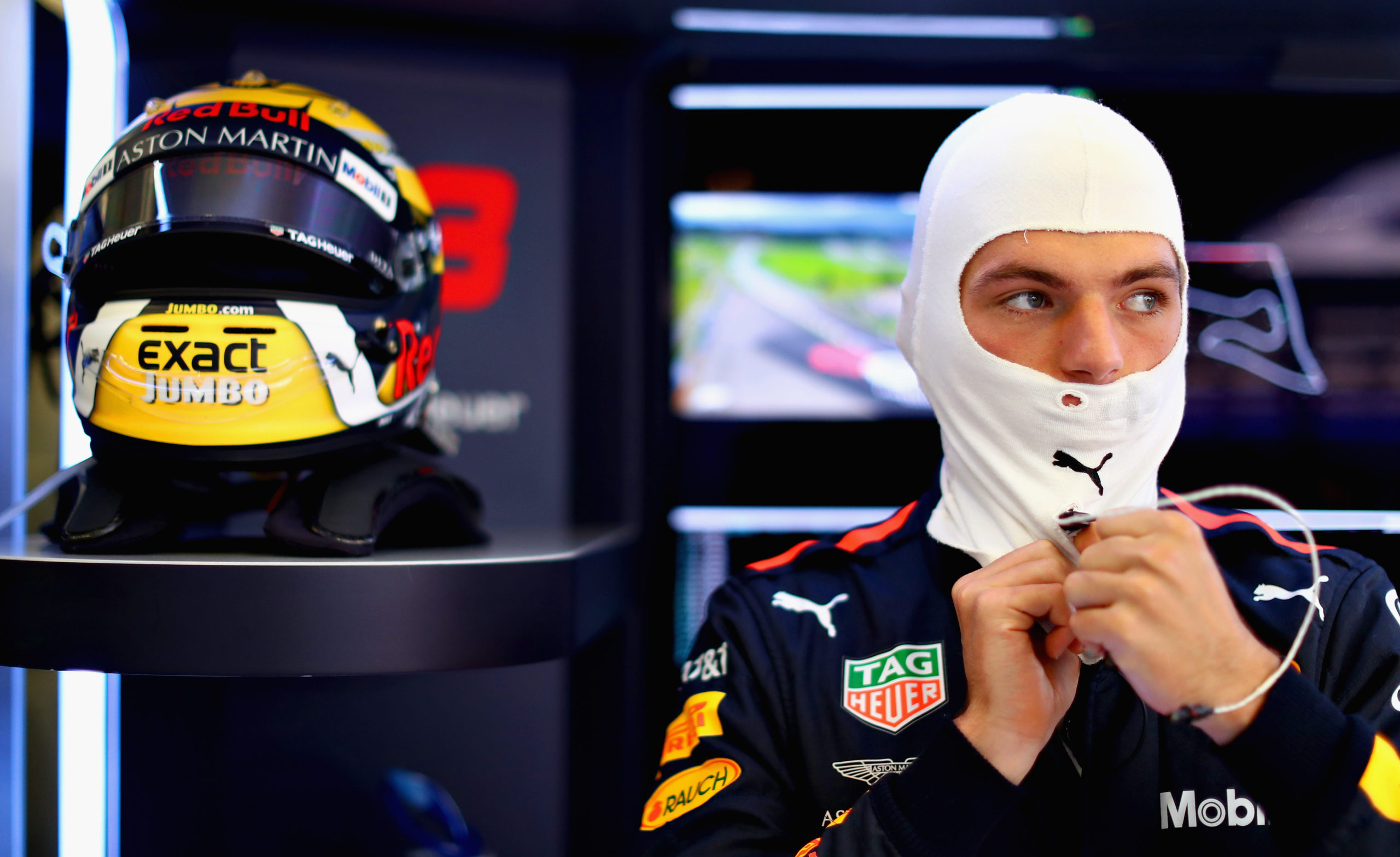