The FIA’s annual awards gala was hosted last night, where all of the champions from the year are awarded their trophies and the year in motorsport is honoured.

Sadly, we didn’t get a drunk Kimi Raikkonen this year (well, he might have been drunk somewhere else) but we did get to see Max Verstappen win the Action of the Year vote for the fourth time in six years for coming out on top in this scrap with Leclerc.

Every time Verstappen has been in the shortlist for this fan-voted award, he’s won it. In 2014 it was for beating Antonio Giovinazzi to the line in an F3 race, in 2015 for passing Felipe Nasr around the outside at Blanchimont, and in 2016 for his pass around the outside of Nico Rosberg in the wet at Interlagos.

In 2017, no F1 moments were even included in the vote and in 2018, F1 was represented by Daniel Ricciardo’s pass on Valtteri Bottas for the lead in Shanghai (which, despite being a great move, didn’t win).

As well as Verstappen winning the Action of the Year award and Lewis Hamilton being crowned champion for the sixth time, other names from F1 were also honoured.

Alex Albon took home the title of ‘Rookie of the Year’ (beating not only fellow F1 rookies Lando Norris and George Russell, but rookies across all FIA championships) while the ‘Personality of the Year’ was posthumously – and fittingly – awarded to the late, great Niki Lauda, a man whose presence in and around the world of F1 is dearly, dearly missed. 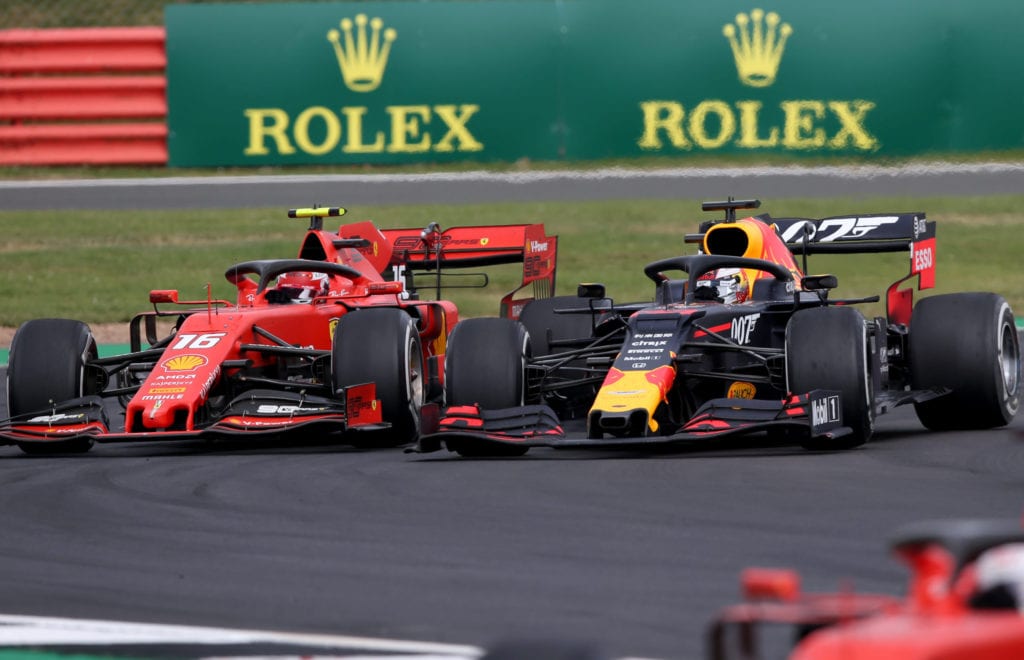