As one F1 fan put it, Max Verstappen has won every race he’s finished in 2022. It might sound good on paper, but the stat only exists because he’s been forced to retire in two of the first three races this season. Yikes.

On Lap 39 of 58, the reigning world champ stopped at the side of the circuit after reporting he could “smell some weird fluid” and that “everything’s **** itself”.

Max Verstappen is OUT of the race!!! ❌

He's had to retire the car after being asked by his engineer to stop at Turn 2#AusGP #F1 pic.twitter.com/hLz41lNaLf

Running in second at the time of the failure, Max was forced to exit the car and watch on as his teammate, Sergio Perez, snatched the second-place position to finish behind race winner Charles Leclerc.

“It looks like a fuel system issue external to the tank that’s caused the issue,” Red Bull boss Christian Horner told journalists including The Race. “Obviously, it’s gone into quarantine. The parts will return to Japan. We will try to understand the problem as quickly as we can.” 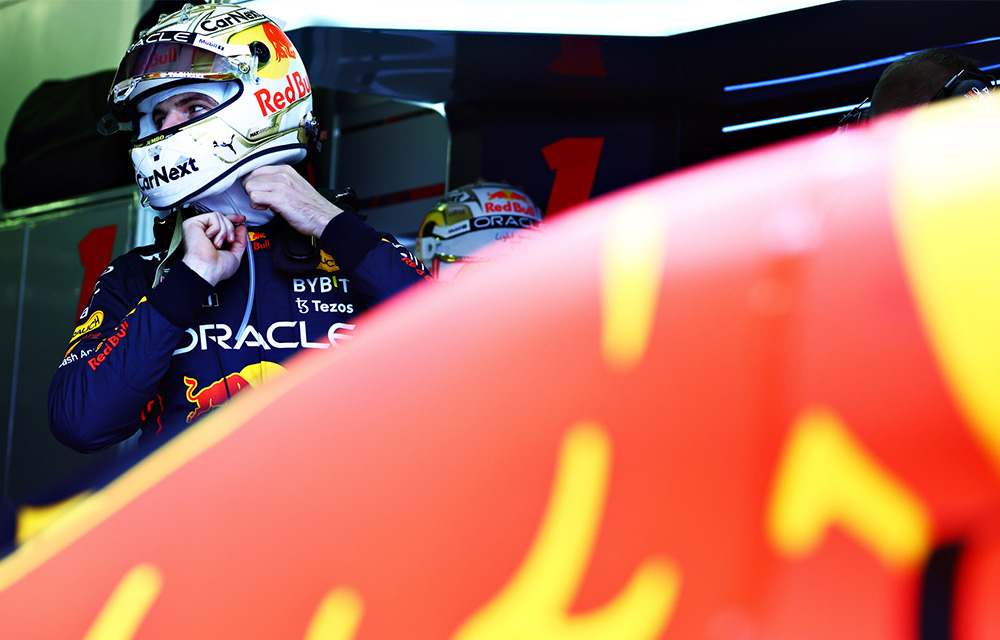 When asked if it was related to Max’s shock retirement from last month’s Bahrain Grand Prix, Horner clarified that it wasn’t and instead is “something totally separate”.

Gutted. Very frustrating to end another race like this as we were looking at an easy P2 😤

Congrats to @SChecoPerez on scoring another podium. 💪

We have to work hard the coming days to get on top of things and improve for Imola. pic.twitter.com/6hEUlkvwZK

In one of the cars that looks like it can rival Ferrari, this second retirement could significantly impact Max later on in the title fight. However, Max isn’t thinking about that at the moment.

“I don’t even want to think about the championship fight at the moment. I think it’s more important to finish races. Didn’t even finish the race, so pretty frustrating and unacceptable.”

Are you worried about Red Bull’s reliability issues? 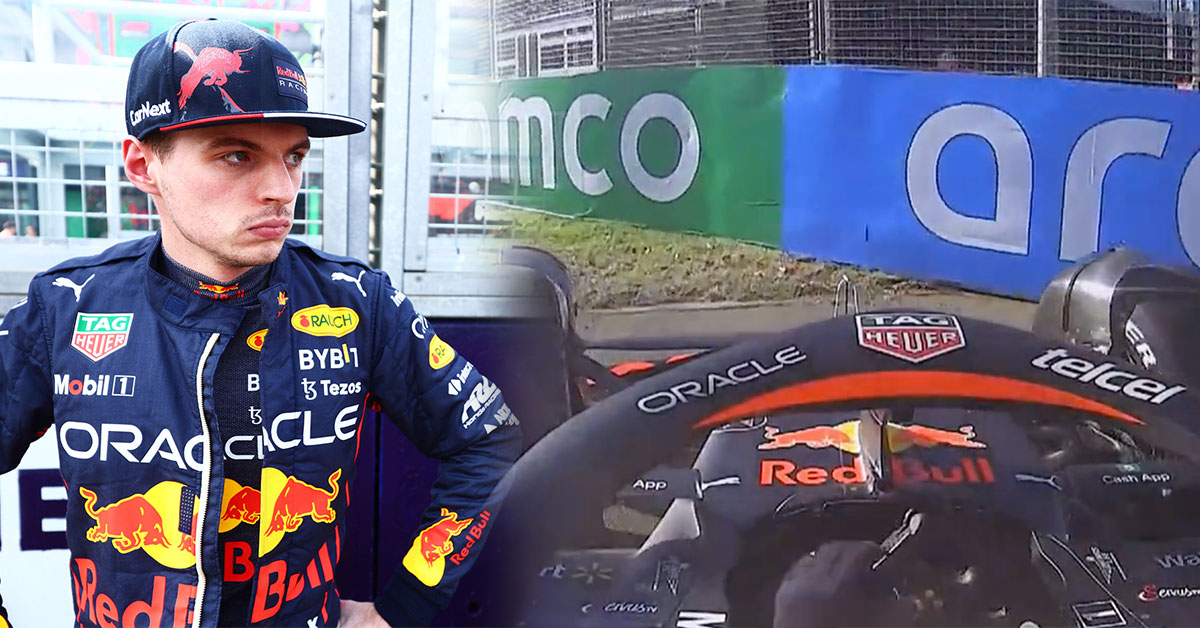 Leclerc Opens Up About Heartbreaking DNF After Leading Spanish GP