Verstappen’s Pass On Leclerc At Silverstone Is Up For The FIA’s ‘Action Of The Year’ Award – WTF1
Skip to content
×
Endurance , Formula 1 , Rally , Touring Cars

Since 2014, the FIA has held a public vote to try to find out what the most entertaining moment of the year has been across all of the various FIA championships.

F1 has seen plenty of incredible overtakes and battle this year, so picking which one should represent the sport must have been a tough call. The moment that’s been chosen is during the sensational battle between Verstappen and Leclerc at Silverstone.

OK, it’s slightly odd that the FIA has chosen to feature a moment which included Verstappen going completely off the track, but there you go. Max won the Action of the Year vote for the first three years it existed, although for the last two seasons the vote has gone to moments from rallying.

Can Verstappen claim it back for F1 this year? Here’s what he’s up against.

There’s some good stuff in there – the rallying ones are spectacular as always, but the final lap of last season’s Mexico ePrix was just such a unique situation in an unbelievably chaotic race that it has to take it for me. I would say that the wheel-banging battle in World TCR at the Nordschleife deserves the nod but given that the drivers were reprimanded for it, it probably wouldn’t set the best example if it did win. 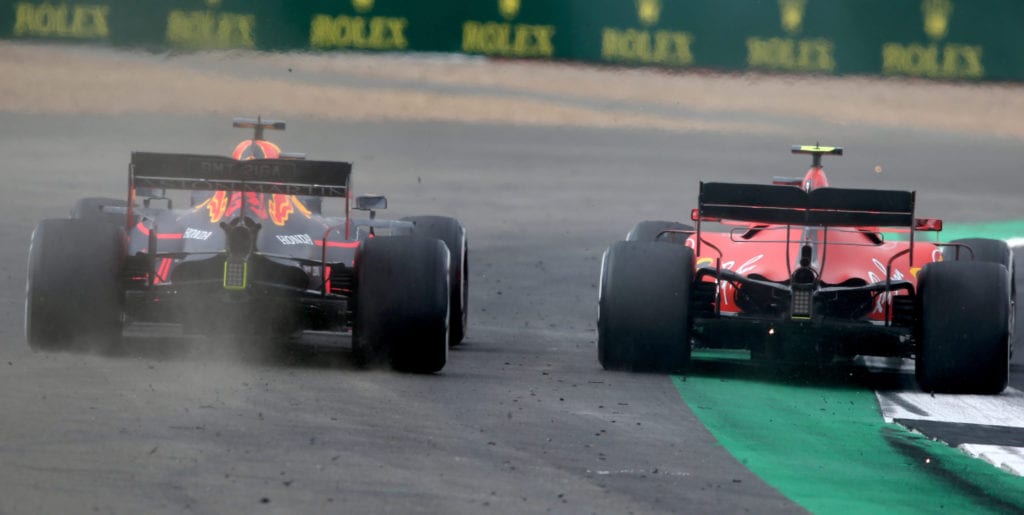