Verstappen’s Pit Lane Scuffle Left Him In The Wrong Engine Mode For The Rest Of The Race – WTF1
Skip to content
×
Formula 1 , News

With Lewis Hamilton in extreme tyre conservation mode and a fired-up Verstappen with a five-second penalty to overcome and nothing to lose behind him, you might have expected him to make a bid for the lead as soon as possible. And yet although he was close for most of the race, it wasn’t until the closing stages that Verstappen was really able to probe the defence of the Mercedes driver.

It turns out that he was having to deal with an issue with his torque settings following the pit stop as banging wheels with Bottas (which gave him the five-second penalty and a point on his licence) distracted him enough to forget to adjust the map back to a race setting, which was then unable to change. He told Autosport:

“Once on track you’re stuck with it and we only did one stop. Normally I would always go back, but of course with the touch, looking in the mirror all the time, and then I think the team were also a little bit shocked with the whole thing, they were also checking for damage. Normally they remind me but obviously it’s my job to still do it. I also forgot with all the hectic scenarios.”

Although the Verstappen and the team were able to try and mitigate some of the effects with some minor settings adjustments, none came close to making the car as manageable to drive as it should have been, a problem Max had to deal with for the entire race.

“I had massive lag on the first couple [of laps], I can’t say the exact number, but quite a lot of percentage of going on the throttle. So I had nothing, and then the power kicked in. It wasn’t nice to drive but I managed to drive around the problem.”

That could explain why he struggled so much coming out of Portier, into the tunnel and down towards the chicane, probably the best overtaking place on the track. At the time it just looked like a combination of Mercedes engine power and better traction giving Hamilton the advantage, but with Verstappen having to manage the way he could get on the throttle, it’s likely that had an impact on the battle, too.

Without that issue, it’s possible that Verstappen could have mounted a stronger challenge much earlier in the race. It’s on fine margins like this that close races can be decided and whereas the pit stop release can easily be filed under ‘Just Monaco Things’, forgetting to switch engine modes is something Verstappen can bear the responsibility for – and it might just have cost him the win.

It’s probably the first significant mistake he’s made all season which, compared to last year, shows just how far he’s come on as a driver. 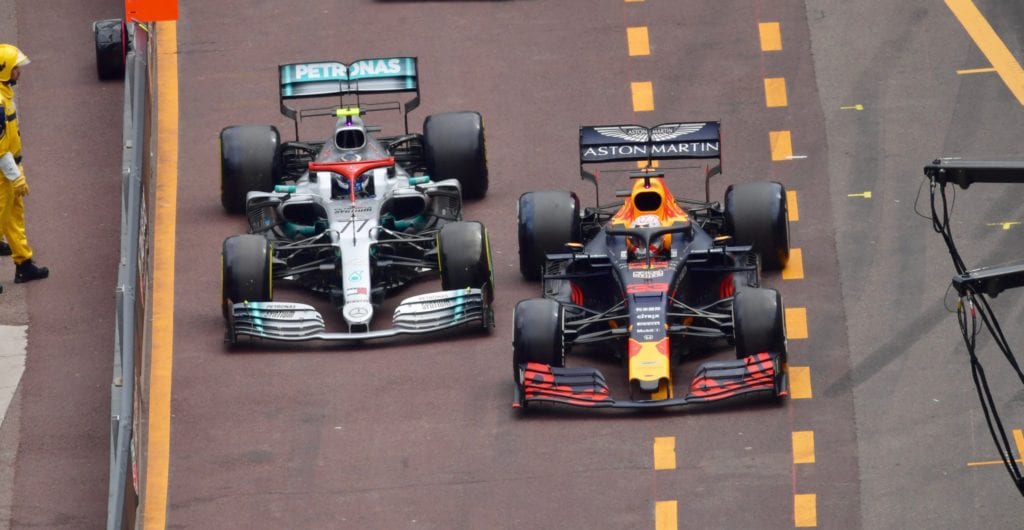