Racing drivers love making excuses, and when Max dumped his Red Bull into the barriers in qualifying in Bahrain he was quick to point out that it wasn’t his fault. Apparently, he looked through the data and discovered a sudden and unexpected 150bhp ‘power surge’ which spun up his rear wheels and caused the crash.

Not everyone was buying it, least of all some of his fellow drivers. Nico Hulkenberg said:

“I would like to know where the 150 horsepowers are coming from. Does he have a party mode as well?I haven’t experienced that. It doesn’t change from one lap to another. Let me put it like this – that’s Greek to me.”

Following the spin, Renault engineers had a look through the telemetry but discovered that nothing unusual had happened. At all. Cyril Abiteboul told Motorsport.com:

“The engine has done exactly what the throttle was asking, it was very clear. It’s a determinist thing, cause and consequence, when you press on the throttle, something is happening to the engine. The engine has reacted in exactly the same way that it was supposed to react.”

Christian Horner backed that up, saying that the bumpiness of the kerb probably just caused Verstappen to jab his foot on the throttle a bit more than he wanted to.

“It wasn’t a stuck throttle. I think when he got high on the kerb there was an oscillation on the foot. It was fairly obvious. The gearshift around there has always been a bit lumpy, and I think it was a combination of that, pushing flat out, up on the kerb, oscillation with the foot – put a lot of stuff together, that’s what happens. So there’s nothing to read into it.”

In other words, then, it was driver error. Just when Max probably thought he’d got away with blaming a power unit glitch… 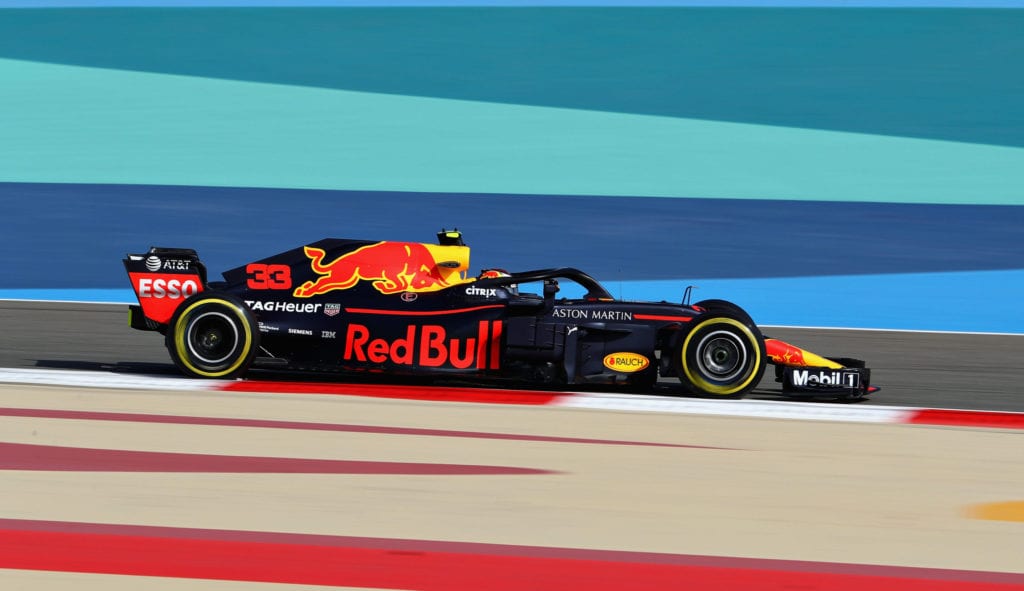