Vettel and Schumacher Gave Each Other A Wholesome Thumbs Up After Portuguese GP – WTF1
Skip to content
×
Formula 1 , Fun , Wholesome
1 comment

We all know that Sebastian Vettel and Mick Schumacher have a very special friendship. With Mick being in his first year of F1, and Vettel a well-established four-time F1 world champion, Vettel has truly taken Mick under his wing. Of course, this is just what Mick’s father did for Sebastian through his junior career.

Because of this friendship, we have been treated to some very wholesome moments. From teasing each other in the media pens to standing with each other on the starting grid, you can tell this is a relationship that means a lot to both drivers involved.

After the Portuguese Grand Prix, both Mick and Seb were on their cool down lap when they pulled up alongside each other and gave each other a sweet thumbs up and little wave.

They then continued to drive beside each other before pulling into Parc ferme. 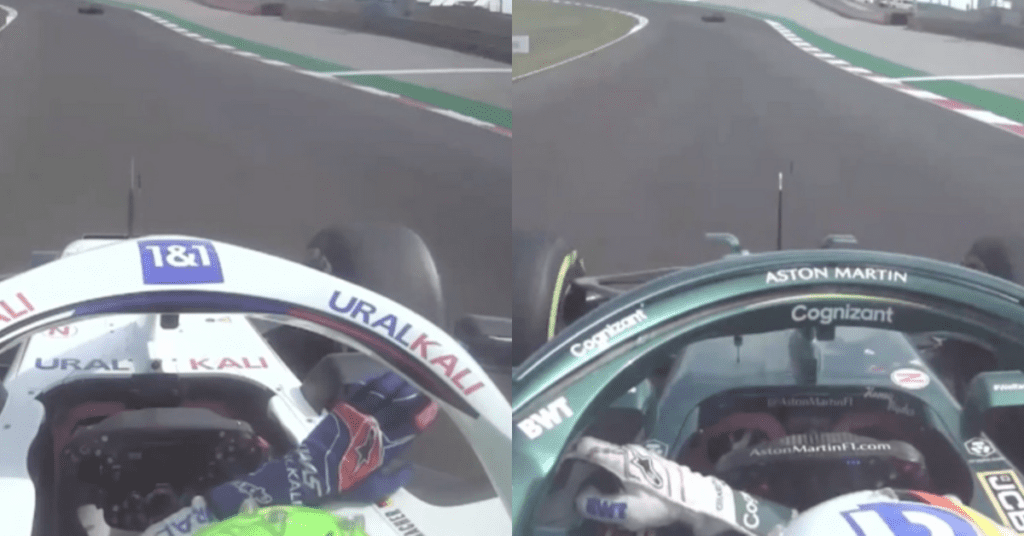