Several weeks ago Pirelli announced it was bringing specially-made tyres to three races this season, one of which is this weekend’s Spanish GP. It was in response to concerns that on the high-wear, high-grip surfaces the tyres would blister heavily, something Mercedes encountered during testing.

Back then, Vettel claimed that Mercedes and Red Bull were running strange tyre programmes that had little relevance to actual race strategies, something he thought showed that they were specifically trying to influence Pirelli. Now he’s brought it up again, saying:

“Obviously we have different tyres because Pirelli reacted to the issues Mercedes had and Red Bull had in testing, so we’ll see how that goes.”

Not every team experienced issues during testing and rumour at the time was that the change was made purely at the request of Mercedes (and, apparently, Red Bull). Pirelli claimed that the change to the tyres (which basically involved making the compound thinner to reduce overheating) was something it was going to do for these races anyway, regardless of complaints from others.

Vettel’s comments seem to suggest otherwise, though, which begs the question: should Pirelli have changed the tyres just because one or two teams can’t get on top of them? After all, if other teams aren’t having any issues, surely that indicates that they’ve done a better job and should be rewarded for it.

It’s a tricky issue – if you want an example of how much of an effect tyre changes can have, just look at the 2013 season. It was all looking rather close until Pirelli made adjustments to the tyres mid-season (this time for safety reasons) and it contributed to Vettel himself winning nine races in a row and waltzing to his fourth title.

The situation this year is very different, though. Whether or not it blows up (pun absolutely intended) any further will probably depend on how well the top three teams do this weekend. But if it does have an effect, at least it’ll only be for three races (Spain, France, and Great Britain) and not for half a season. 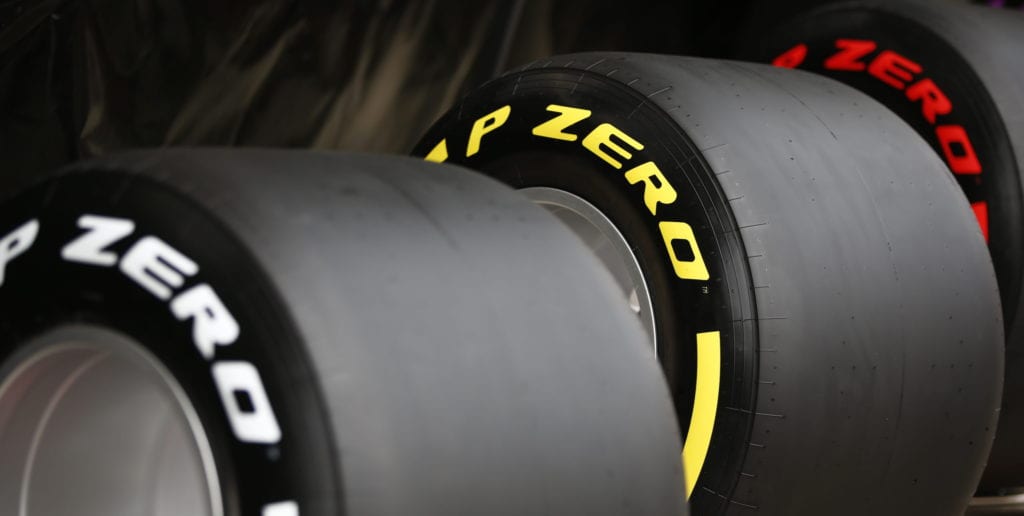