Vettel Doesn’t Mind Who His Teammate Will Be For 2019

Yet another one-year contract for Kimi Raikkonen, or take a punt on the extremely talented Charles Leclerc after just one season of F1? That’s the decision Ferrari is currently having to mull over.

Kimi’s consistency and chilled work ethic suit the team and Vettel down to the ground, but his lack of ultimate pace has meant there have been a few times where he’s failed to take points away from Ferrari’s rivals on days where he perhaps should have done. Just look at Canada, for example.

Leclerc would come in with the hunger and a track record which suggests that, despite being just 20-years-old, he’s already got the maturity and the mental strength to cope with the pressures of being a Ferrari driver and fighting at the front.
The downside could be that if he’s really quick, it might upset the applecart and lead Vettel to unleash his slightly more ruthless side.
Either way, Vettel doesn’t seem too fussed about what his team decides. Speaking ahead of the German GP, Vettel told Autosport:

“I like Kimi. We get along, and we have never had any issues. Sometimes on track I remember I drove into him and crashed into him, but the way we handle things is very similar and very straightforward.”

“I would be happy to continue [with Raikkonen] but it is not for me to mention, or to decide. I think Charles, one way or the other, will have a great career. He is a great guy, he is fast and has everything. He has no rush. He is young, but if you are young you are always in a rush with everything!

“I don’t know when or what and ultimately who [my teammate will be]. But it doesn’t really matter to me. For me it is clear where I am next year but I think both of them would suit into the team.”

The words of a man who seems pretty confident about tackling whatever challenges come his way. Rumour has it that Ferrari is giving serious consideration to Leclerc. It’d be a major deviation from the norm for the Scuderia, which usually prefers drivers with a bit of experience.

Should Leclerc get the seat, he’d become the youngest Ferrari F1 driver since Ricardo Rodriguez, who was just 19 when he debuted for the team back in 1961. 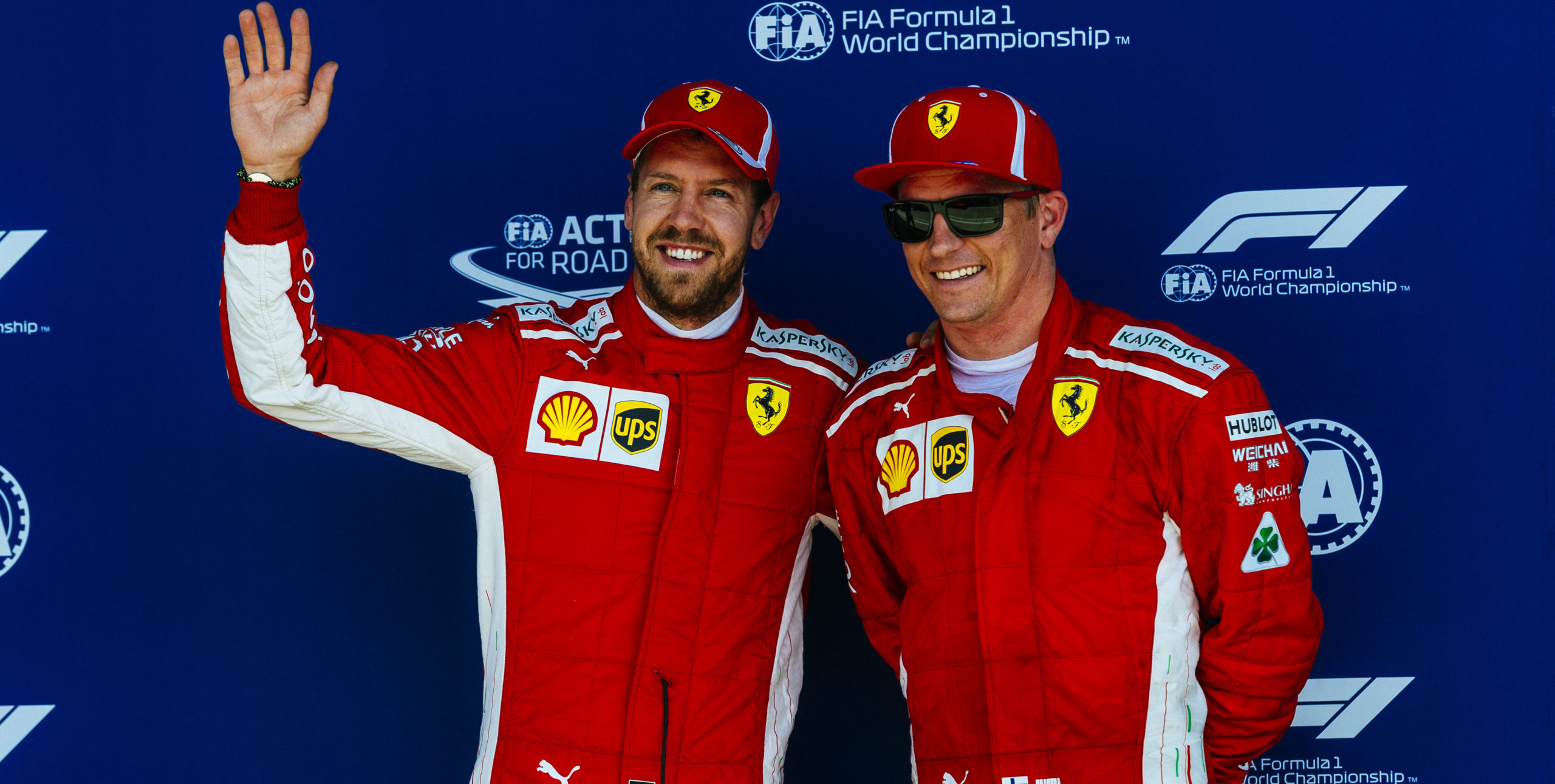