F1 is constantly climbing a mountain of change, and will never seemingly reach the summit. Is it just part of the sport to annually, continually self-edit? There always seems to be at least one displeased party or demographic, and it causes a climate of regulatory introspection that never seems to go away.

The latest ideas are to increase the number of points-scoring positions, as well as a shorter sprint race on a Saturday to complement Sunday’s grand prix. Vettel, who seems like an F1 traditionalist, really isn’t a fan of these proposals. He told Crash:

“I think the format is fine. I think it’s wrong to look at changing the format. It’s not my decision so it’s a bit pointless to talk about it but I wouldn’t be a fan. I think it has been like that for a long time for a reason. I think the 300km grand prix is a grand prix. If you should make it half, then maybe for some people then a boring race is only half as boring but that’s not the way I look it.”

“I think it’s a challenge, it’s a grand prix distance, when you do your first race and you’re surprised by how long the race can be and that’s a physical and mental challenge for that duration and I think it if it becomes a sprint race, I think it would be a different sport in a way. I wouldn’t mess with the format. I think we need to find other ways to get excitement and get the grid together and whatever but not the format.”

These conversations are happening in the context of the looming 2021 changes. It’s clear that the sport wants to get it right, and it’s probably a good thing that these ideas are at least being thrown around, even if most are rejected. At the same time, this practice suggests there is something fundamentally wrong with Formula 1. This goes against the grain of what we’ve been treated to in 2018. A very spicy title fight between two of the drivers of this generation, a lack of dominance from one team, an engaging midfield fight, and the majority of races this season have ticked the boxes for tension, strategy and genuine excitement.

The power unit disparity of the hybrid era seems to have been ironed out (between Ferrari and Mercedes, anyway) and fans finally tune into a race on Sunday with a degree of uncertainly over who’s going to win. Is F1 generally getting a bad rep at the moment? If anything, off-track problems need to be looked at more so than on-track problems.

Hamilton’s surge through the midfield last time out was met with little resistance, simply because none of the drivers were in the same race. There was a time, not so long ago even, in which a front-runner would still have had to fight tooth and nail through the field and this simply wasn’t the case in Germany. There needs to be some sort of effort put into bridging the current gap between the top three teams and the rest. A shift in prize money redistribution, for instance, would go further towards helping this than messing with the format ever would. 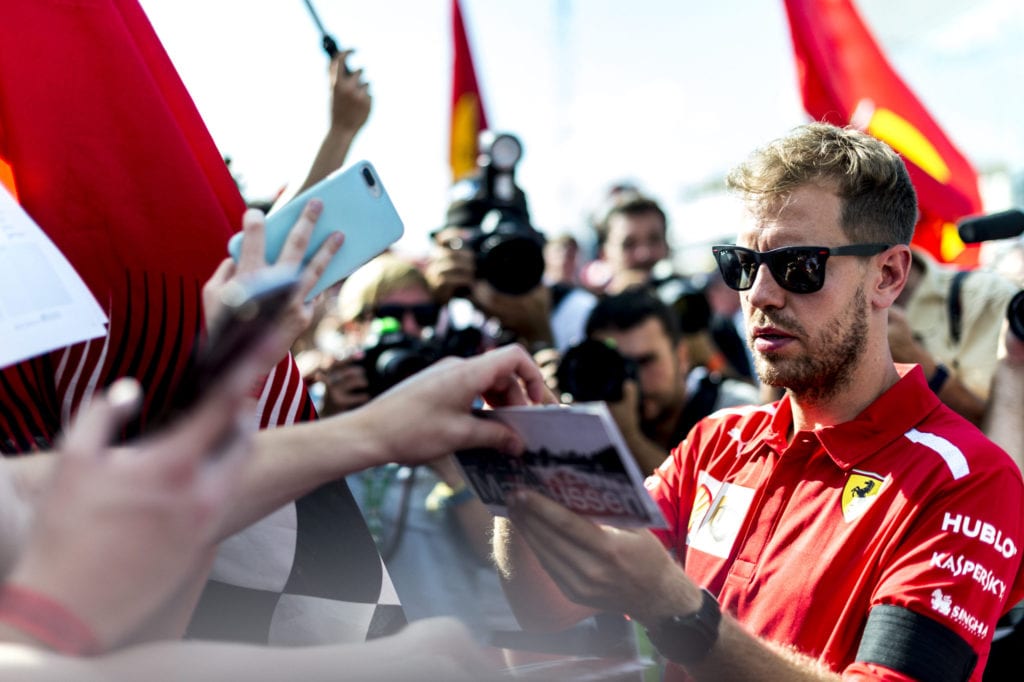