It’s been a tough couple of races for Sebastian Vettel. He’s started a fresh chapter of his racing career with the newly rebranded Aston Martin, however it’s been far from a dream debut. His new teammate Lance Stroll has outqualified him in Bahrain and Imola, but it was Vettel who delivered the best result for the team for Portuguese Grand Prix qualifying.

The four-time F1 World Champion will start in 10th for tomorrow’s race, the first time in a whopping 16 races that he’s made it into Q3. Wow, what a statistic.

Talking to SkySportsF1 after his qualifying performance, Vettel explained how it was “very difficult to get the laps together”.

“I think in Q1 it started to step up and I felt quite a bit more comfortable in the second run of Q1. Then Q2, and we made it to Q3, so I think overall pretty happy with that.

“Not so happy that the final lap because I think I had a little bit more in me and the conditions I think changed a little bit. The wind is quite strong in some places so it doesn’t make it easy to anticipate but nevertheless for sure it is a better session than the first two.”

Lance Stroll finished 17th for the team. There was a close call between the two Aston Martin drivers in Q1, with them almost colliding on the track, but fortunately an accident was avoided.

“Obviously you can’t see the wind direction and the intensity so it’s also quite gusty so I had some laps where I just lost the car and it felt like I did something wrong. It just turned out to be a gust of wind.

“I think it was the same for all of us so a tricky session, but overall a bit better for us.”

With the Alpine finding some brilliant pace this weekend, and the McLaren’s not quite as quick as previous races, the midfield battle in Sunday’s race should be highly entertaining!

We can’t wait to see how it all unfolds! 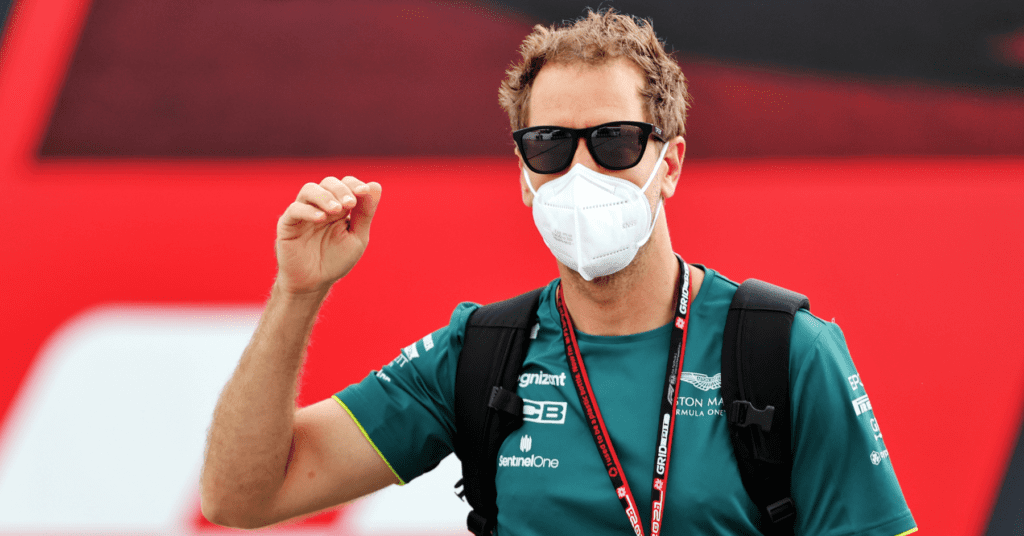