Vettel Got A Reprimand For Missing The National Anthem At The Start Of The Race – WTF1
Skip to content
×
Formula 1 , News

Having all the drivers line up before the start of the race for the national anthem is a relatively recent introduction to F1 and it’s something everyone has to attend.

We’ve already seen Daniel Ricciardo and Sergio Perez get slapped with reprimands this year for being late to the ceremony back in China, and now Sebastian Vettel has been given one too for not turning up on time in Japan.

To be fair to Vettel, he was probably a bit busy worrying about whether his car was actually going to make the start of the race to be thinking about getting to the anthem on time, but dem’s the rules!

It could get worse for Vettel too, as he’s already got one driving-related reprimand this year for crossing the pit lane exit in Monaco.

If he gets another reprimand this year for something he does behind the wheel, he’ll be hit with a 10-place grid penalty – something that would really dent any slight hopes he may have left of actually winning this championship. 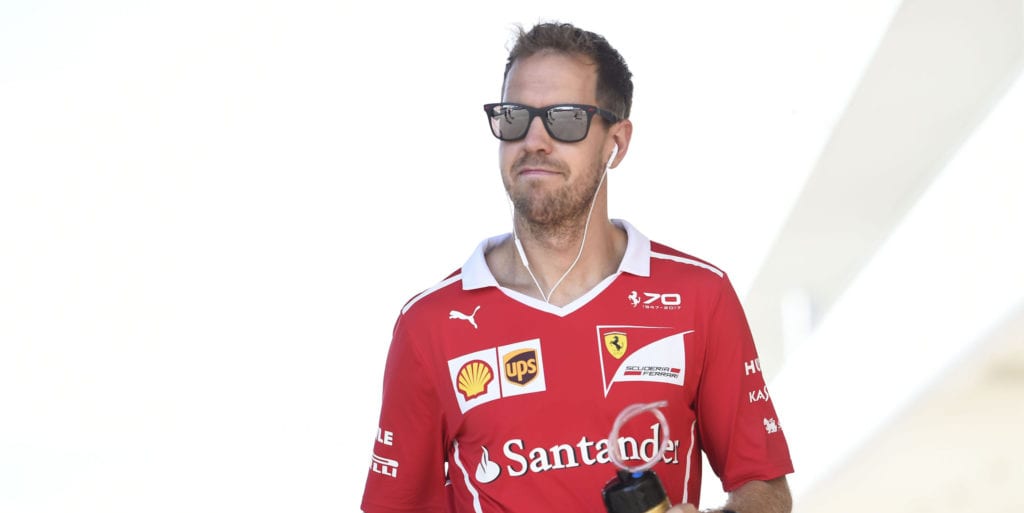