Vettel Has Named His Aston Martin After An Iconic Bond Girl

We all knew the number of James Bond references that would come with Aston Martin returning to F1, and it looks like four-time world champion Sebastian Vettel is getting in on the 007 fun too. Vettel, who names his car every single year, has this year opted to call his AMR21 ‘Honey Ryder’.

Talking to Ted Kravitz during a SkySports interview, Seb revealed he had chosen the name Honey Ryder because she’s commonly known as the first ever Bond Girl. The fictional character appeared in the 1962 film Dr. No.

It’s a smart move, and we love that Vettel is keeping the James Bond theme going.

“It’s the first of its kind,” Seb told Ted grinning from ear to ear. “A new story. We think it’s a good one.”

Honey Ryder is the latest name for his car, with others being known as ‘Luscious Liz’, ‘Suzie’ and ‘Kate’s Dirty Sister’ in the past.

How can you not love this guy?

Big question is, what Bond Girl name would you have given the AMR21? 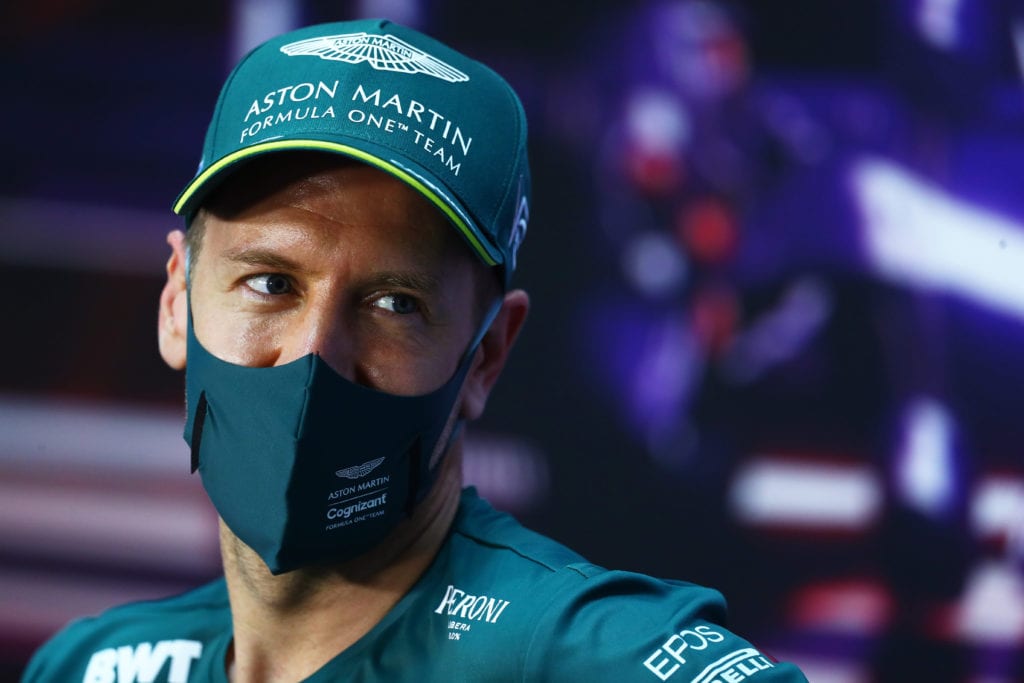