Vettel Is Going To Appear On A UK Political Talk Show

F1 drivers have made some unusual appearances on TV over the past few years. From Lewis Hamilton on Ellen, to Daniel Ricciardo doing a shoey with The Daily Show with Trevor Noah. However, next week Sebastian Vettel will be making one of the strangest cameos for an F1 driver.

The four-time champ will be in London and a guest on the BBC’s “Question Time” programme.

🚨🚨Fiona Bruce – ‘Want to tell you where we're going to be next week. We will be in Hackney in London where we will be joined by Champion Formula 1 driver Sebastian Vettel’

The show, which has been televised since 1979, hosts topical debates with politicians and other personalities in the media, with questions being asked by members of the public.

It’s a show that can sometimes become a bit savage, but we’re super intrigued and proud of Seb for using his voice on this platform to discuss issues that are important to him.

Only earlier this week did Vettel wear a t-shirt which helped raise awareness for the rising sea levels and how Miami, the location F1 is racing at this weekend, could be underwater in a matter of years! 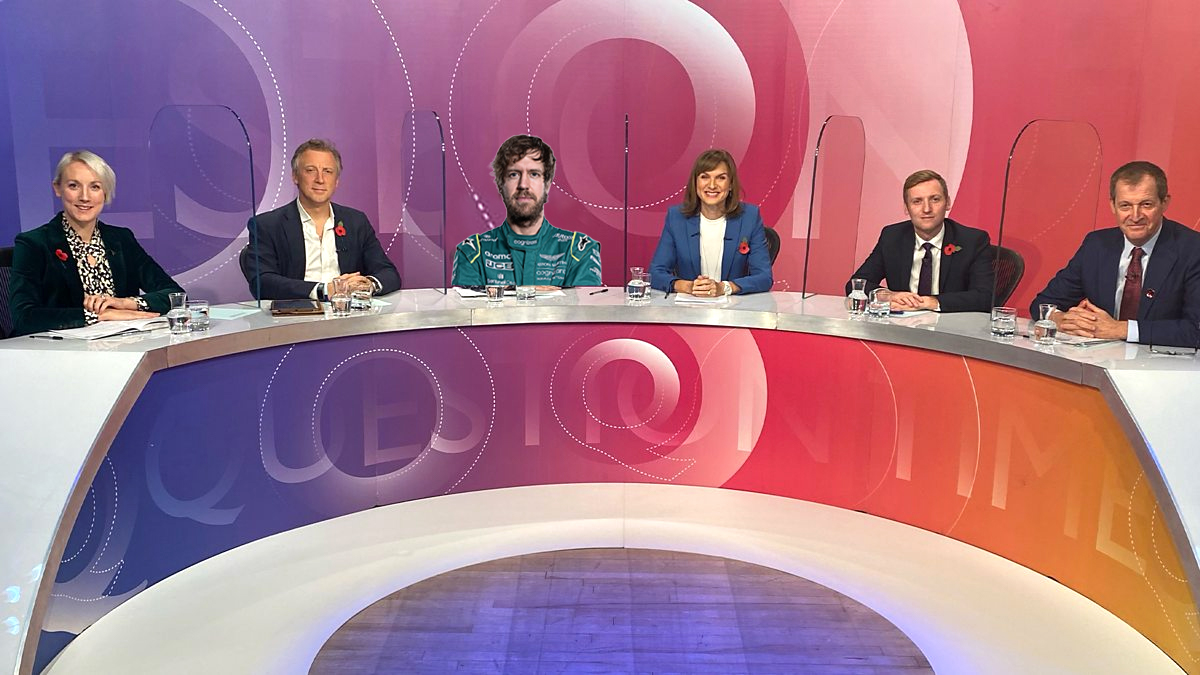