Vettel Is Unhappy That People Complain About Boring Races

What is it about Formula 1 and its fans that leads to any race that isn’t instantly consigned to ‘classic’ status being rendered as boring? Is it our shortening attention spans in the age of social media? Is it the culture in which an empowered fanbase is judge, jury and in this case, executioner? Is the customer always right beyond retail?

There’s a subtlety and strategy to the sport that is ignored in the grand scheme of hoping for mega races every single time. So what if there weren’t hundreds of overtakes? So what if there weren’t more groundhog killing sprees? Consider the race in the context of the championship: two drivers leave Canada separated by one point in the champions, Bottas is again building in stature, and Verstappen has put in a performance that brings the fight back to his teammate. This race was no 2011, but it wasn’t as bad as some are making it out to be, either.

Vettel was asked about the race being boring in the immediacy of victory in the post-race press conference. Talk about killing a buzz! His response seemed very relevant though:

“I don’t know why people today are so short-sighted. We had seven races this year, I think some were phenomenal, some were boring. Next week the World Cup is starting and I promise you that a lot of the games will not be exciting – but still people will watch it – but some games will be incredible.

Vettel registered his 50th victory with the win in Canada and (appropriately) has the chance to match Alain Prost’s win tally next time out at the French Grand Prix. Will it be boring? Never. 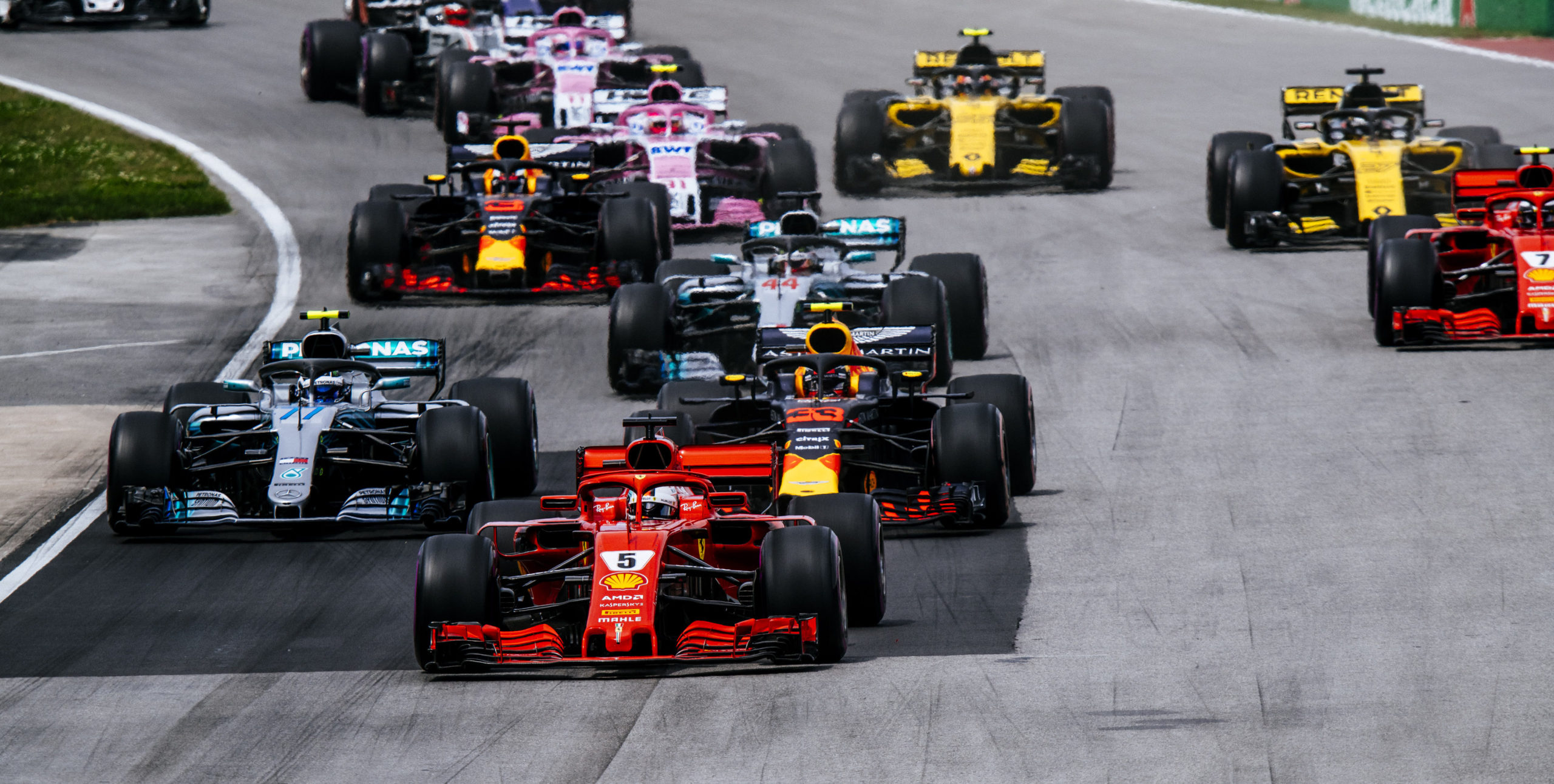