Vettel Isn’t Happy With The Safety Car Timing In China

Vettel was busy racing Bottas when the safety car came out to clear up the mess caused by the two Toro Rosso’s coming together. Although it didn’t cost them track position, they’d both passed the pit entry when it was deployed, leaving them unable to take advantage of a ‘free’ pit stop, something their immediate rivals could do. Red Bull did, putting Daniel Ricciardo in a position to win, and Max Verstappen in a position to crash into everyone.

Seb isn’t happy that he and Bottas didn’t have the chance to pit and said that race control should have neutralised the race sooner.

“Obviously the timing of the safety car was bad for Valtteri and myself, because we had no chance to react. The safety car was caught almost straight away, so basically we were taken out of the race there, and didn’t have the choice to jump on fresh tyres or stay out.

“I understand if something happens and you have to react straight away, then you can’t always respect where cars are relative to each other. But we had two laps of the debris on the track, so why not call the safety car half a minute sooner and then everybody has the chance to decide whether they pit or not? In my point of view it’s not right to send it when you actively change the race.”

Race director Charlie Whiting dismissed Vettel’s concerns, saying it’s always been the case that the safety car can change the race and that safety is more important than making sure it’s fair.

“In every intervention there will be winners and losers. If we have to sit there and work out who is going to be advantaged and work it so everyone has exactly the same chance… We don’t have time for that. It’s not our job to do that.

“I think we wanted to make sure it was necessary. We didn’t want to do it just on the basis that three or four teams called us to say we need a safety car, which happens nearly every time. I asked the clerk of the course if they could get it in a gap in the traffic, and he said: ‘No, it’s too much.’ We had to make sure it was justified.”

It’s the second time this year a situation like this has caused some controversy after Vettel lucked into the Melbourne win courtesy of the VSC, so to complain now that’s it’s caused him to lose out is… well, it’s just the classic racing driver move, isn’t it? Besides, what’s to say they would have pitted if they could have done – neither Ferrari nor Mercedes chose to stop again with Kimi Raikkonen or Lewis Hamilton when they had the chance. 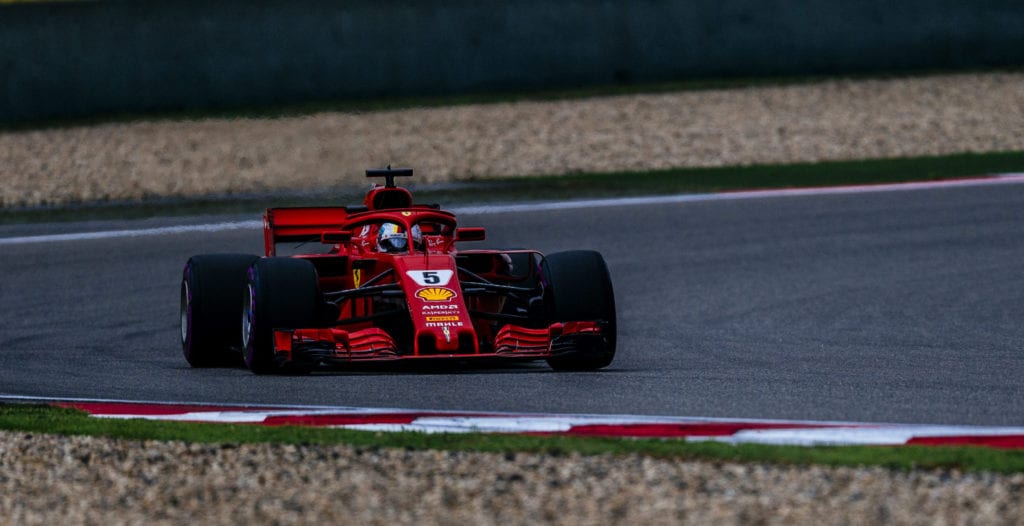