Just like Bahrain, it looked like Kimi Raikkonen was set for pole position and, just like Bahrain, once again his teammate snatched it from him in the dying moments. Sebastian Vettel pipped him by just under a tenth of a second thanks to a pretty mega final sector.

The two Mercedes locked out row two, but over half-a-second off the pace of Ferrari. Valtteri Bottas took third from Lewis Hamilton, who decided to abort his final run after making a few too many errors.

It’ll be an all Red Bull row three with Max Verstappen ahead of Daniel Ricciardo, but the Aussie was lucky to be in qualifying at all. A turbo failure in FP3 left the team with a monster job to get the engine changed, which they managed with just a few minutes to go in Q1. Danny-Ric will have a few beers to be buying!

Toro Rosso had a bit of a fall from grace after an epic Bahrain weekend – Brendon Hartley will start 15th, whilst Pierre Gasly was knocked out in Q1 along with both Williams and Saubers.

McLaren’s qualifying pace once again came up short, despite the drivers giving each other a slipstream down Shanghai’s long back straight. Does that tactic ever work?!

Renault got both of its cars into the top 10 but this weekend the surprise of qualifying was probably Force India – Sergio Perez popping into Q3 and splitting the yellow cars to qualify eighth.

Ferrari’s qualifying pace may make the race look like a foregone conclusion, but the top four on the grid will actually start the race on the slower, more durable soft tyre, on which the pace this weekend has looked much closer. Red Bull, however, will start on the much faster ultrasofts. That could make for some action-packed opening laps and some intriguing strategy differences. 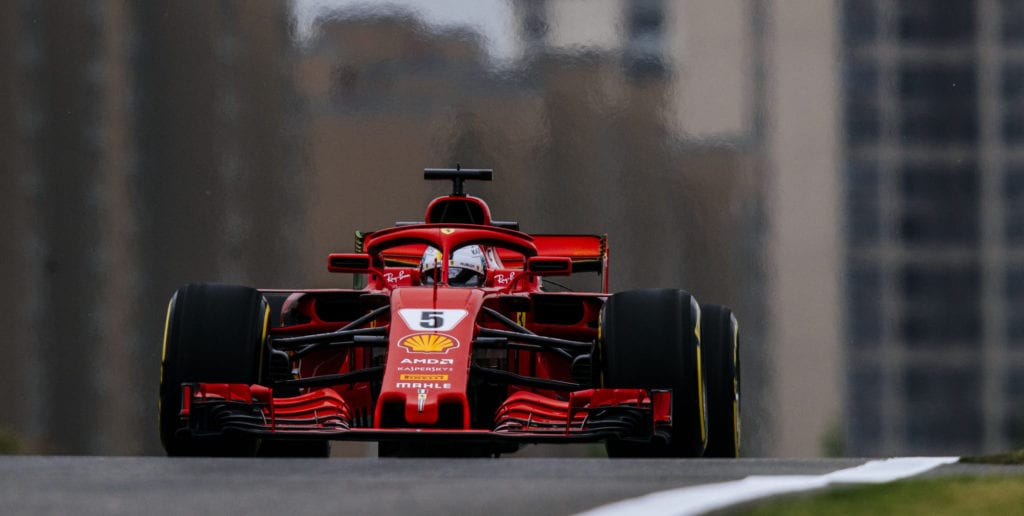