Vettel Says Ferrari Never Even Offered Him A Contract For 2021 – WTF1
Skip to content
×
Formula 1 , News

Vettel Says Ferrari Never Even Offered Him A Contract For 2021

When it was announced that Sebastian Vettel would be leaving Ferrari at the end of this year, the prevailing opinion was that there had been some kind of disagreement over a future contract – perhaps due to his salary, or the length of the deal. However, during a press conference for the Austrian GP, Vettel revealed that there were no discussions at all. He said:

“It was a surprise for me when I got the call from Mattia when he told me there was no place for me in the team. We never got into any discussion. There was never an offer on the table. So there was no sticking point.”

Speaking to RTL, Vettel explained how the decision for Ferrari to drop him came completely unexpectedly:

Vettel: "It was just as surprising for me. The last few months were actually very clear that we want to continue together. At the beginning of May, I had a phone call in which it became clear that the team was not willing to continue. With that the topic was over."#RTL pic.twitter.com/1eCIUjITkI

It’s a tough way for a four-time champion to lose their drive. Sure, 2019 didn’t go especially brilliantly for the German, but on plenty of occasions he proved he was up to the challenge of Charles Leclerc. Clearly Ferrari doesn’t feel the same and has decided that Carlos Sainz will be a better fit.

Vettel also added that he hasn’t been in any talks with other teams yet:

“At the moment I’m not really having any discussion. Looking forward obviously I want to make sure I make the right decision for myself and my future.

“I have a very competitive nature. I’ve achieved a lot in the sport and I’m motivated and willing to achieve more. To do so I need the right package and the right people around me. So that’s what I’m looking for at the moment.

“If the right thing comes up I feel I have much more to give, but if that’s not the case, it would probably be time to do something else.”

It’s kinda interesting that he would be so frank about everything, especially how he found out he’d no longer be a Ferrari driver. Good luck to anyone in Maranello who tries to implement team orders in favour of Leclerc this year – you suspect that any loyalty Vettel has towards Ferrari has become rather weaker… 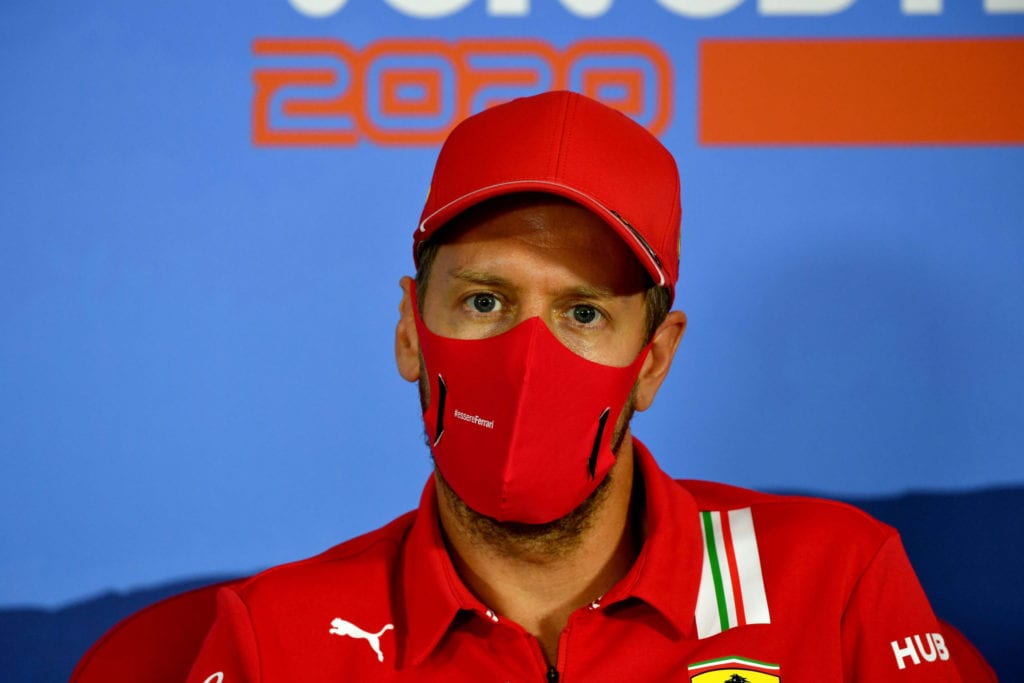