Vettel Says He’s Still Not Sure If He Trusts The F1 Pirelli Tyres – WTF1
Skip to content
×
Formula 1 , News

After such a dramatic final few laps of the Azerbaijan Grand Prix, with Max Verstappen crashing out of the lead of the race with a left-rear blowout, there’s been plenty of media attention on the driver’s thoughts of the tyres.

One driver who was quizzed on this topic was four-time world champion, Sebastian Vettel. Fresh from finishing second at the race in Baku, Vettel was still on the fence on his feelings towards the tyre manufacturer.

Speaking to the world’s media at the press conference for this weekend’s French Grand Prix, the GPDA Director said he didn’t need “to add a lot” to his original point.

“The demands are very high, and it’s not always easy to get everything right.

“So, if you’re trying for the perfect product, to make everybody involved happy, probably it’s not going to happen.

“I think I’ll leave it there. I’ve said enough.”

Elsewhere on the grid, drivers had varying opinions on the issue.

As expected, Verstappen wasn’t pleased about the whole situation, including Pirelli’s verdict, which essentially just blamed the “running condition” of tyres that led to Verstappen and Lance Stroll having their dangerous tyre blowouts on the Baku main straight at high speeds.

Describing the findings as “a bit vague”, Max clarified that Red Bull did everything they could and should have done to manage the tyres.

“They followed all the guidelines with tyre pressures and stuff. So, it was nothing to be found there. So, I don’t really get it.”

“We will go up on pressures here for this weekend. I’m actually 100% sure we will. Probably it had something to do with what happened in Baku.

“But, it would also be nice to just know if it was tyre pressure related.

“Just speak out. That would be easier to understand the explanation we got so far because the team didn’t do anything wrong.”

Do you think Pirelli have handled the Baku drama well? Let us know your thoughts in the comments below. 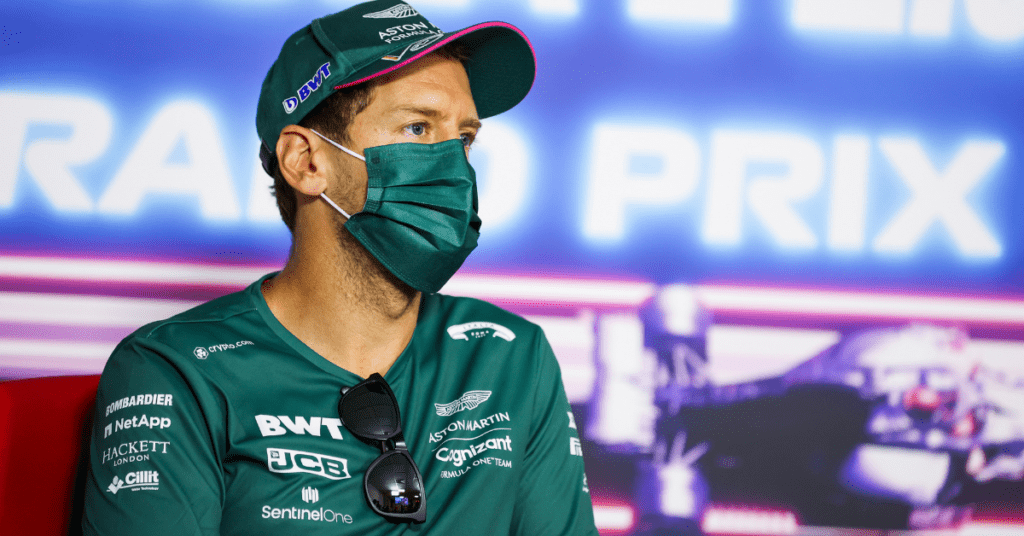