Vettel knows a thing or two about having the fate of his race decided by the interpretations of a group of officials and, after the Austrian GP, it seems he’s still carrying a bit of resentment.

Speaking to Sky F1 shortly after the race, he admitted that at the time, he hadn’t seen the incident between Max Verstappen and Charles Leclerc (the investigation for which resulted in no further action), but did take the chance to reaffirm his wider opinion that races should be decided on the track, not in an office.

“I haven’t seen what happened so if it wasn’t fair then it wasn’t fair. But I am not a big fan of passing on these decisions to people somewhere sat in a chair.

“I think we are the best to judge in the car, and this is racing, you know? We’re not fighting for the kindergarten’s cup. I think we are all adults – some younger, some older – but they should leave us alone.”

Amen, Seb – and I think that’s a view that’s shared by many, which makes the decision not to penalise Verstappen quite a refreshing one. The question is if it’s consistent with other decisions made in recent races and whether or not it’s going to set a precedent for a more relaxed attitude to racing incidents in the future. 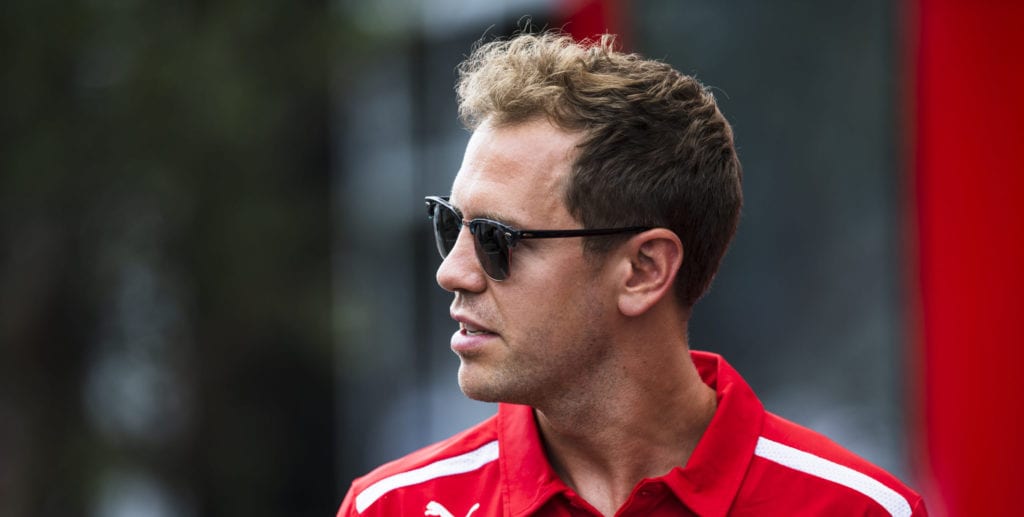