In Q2 Verstappen set such a ridiculously quick lap that he suddenly became the favourite for pole position. He did a similar time on his first run in Q3 too, and with both Vettel and Lewis Hamilton a couple of tenths behind it looked for all the world like we’d be celebrating Formula 1’s youngest ever pole-sitter.

But whilst Hamilton messed up his final run, Vettel put together a blinder to snatch his 50th career pole by 0.086 seconds, with a time of 1:16.488 – also a track record.

Hamilton ended up third, just ahead of Valtteri Bottas, who had to abandon his first run in Q3 after making a mistake passing Verstappen. The incident is currently under investigation, so Verstappen could end up getting a penalty for impeding, something I’m sure he’ll be thrilled to find out.

Kimi Raikkonen was fifth, but one of the absolute stars of the session was Esteban Ocon, who continued his run of form with a brilliant lap to end up sixth – ahead of Daniel Ricciardo.

Unfortunately Q2 wasn’t especially exciting. Both McLaren’s opted not to run as they’ll be starting the race from the back anyway, and Brendon Hartley’s engine failed before he could even set a time.

Still, at least he actually made it into Q2 – teammate Pierre Gasly couldn’t even set a time as an engine failure in FP3 ruled him out of qualifying altogether.

With qualifying being such a close run thing, the race should be an absolute corker with all three top teams seemingly very close on pace. If Vettel can convert pole into victory he’ll have to hope Hamilton finishes sixth or lower, or the championship will be gone.

More importantly, if he finishes second, Hamilton will only have to be ninth to win his fourth world title. Why is that more important? Well, because Verstappen is going to win, of course! After all, Kvyat has been dropped again, and that guarantees a Verstappen victory! 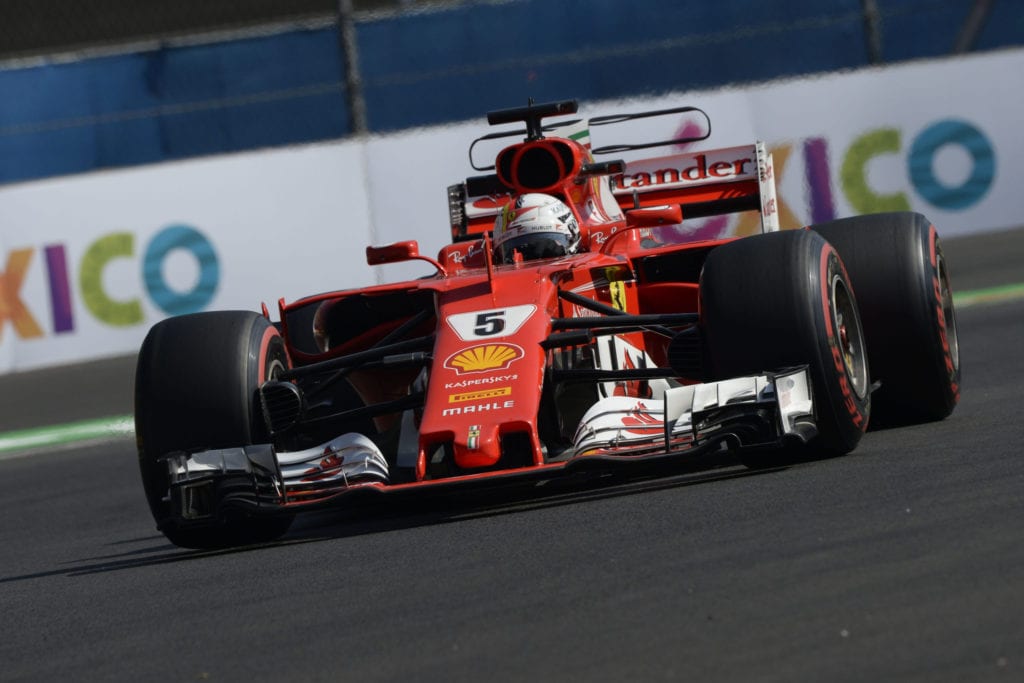