Vettel Takes His Third Pole In A Row In A Tricky Baku Qualifying Session – WTF1
Skip to content
×
Formula 1 , News

There were plenty of drivers getting acquainted with the escape roads in Baku as windy, low-grip conditions caught several drivers out, but in the end, it was Vettel who took pole with his first run in Q3. The Mercedes drivers looked threatening but couldn’t quite find the extra few tenths needed to overhaul the Ferrari.

One person who could have done was the bloke in the other Ferrari. Raikkonen ended Q1 and Q2 fastest and on his final run in Q3 was over two-tenths up on his teammate. But he got a massive slide on through Turn 16, costing him time all the way down the straight and he ended up only sixth fastest, behind the two Red Bulls and off the front row for the first time this season.

Force India made good on its practice pace and looked to comfortably own the midfield, Esteban Ocon and Sergio Perez qualifying seventh and eighth. That ends Nico Hulkenberg’s run of six straight seventh places on the grid as he qualified ninth. He was very unlikely to keep the streak going anyway, though, as he has a five-place grid penalty for a gearbox change.

One team that did show very well was Williams. Lance Stroll and Sergey Sirotkin ended up 11th and 12th, by far the team’s strongest showing this season. In fact, Stroll wasn’t far off making it to Q3!

Charles Leclerc also bossed it around Baku, qualifying 14th for Sauber, some 1.8 seconds quicker than teammate Marcus Ericsson. Both Toro Rossos went out in Q1 after a mightily close call between the drivers on track which was fortunate not to end in a horrible accident. Romain Grosjean didn’t even set a time – he went down an escape road on his first flying lap and broke his gearbox trying to reverse out.

Vettel and Ferrari are looking strong for the race again, but the Mercedes look to be a touch quicker on the straights this weekend – which at Baku is a massive deal. And then there’s Red Bull, who probably have the best race pace of all if practice is anything to go by. It’s shaping up to be a thrilling race – especially if those predicted extreme winds make an appearance. 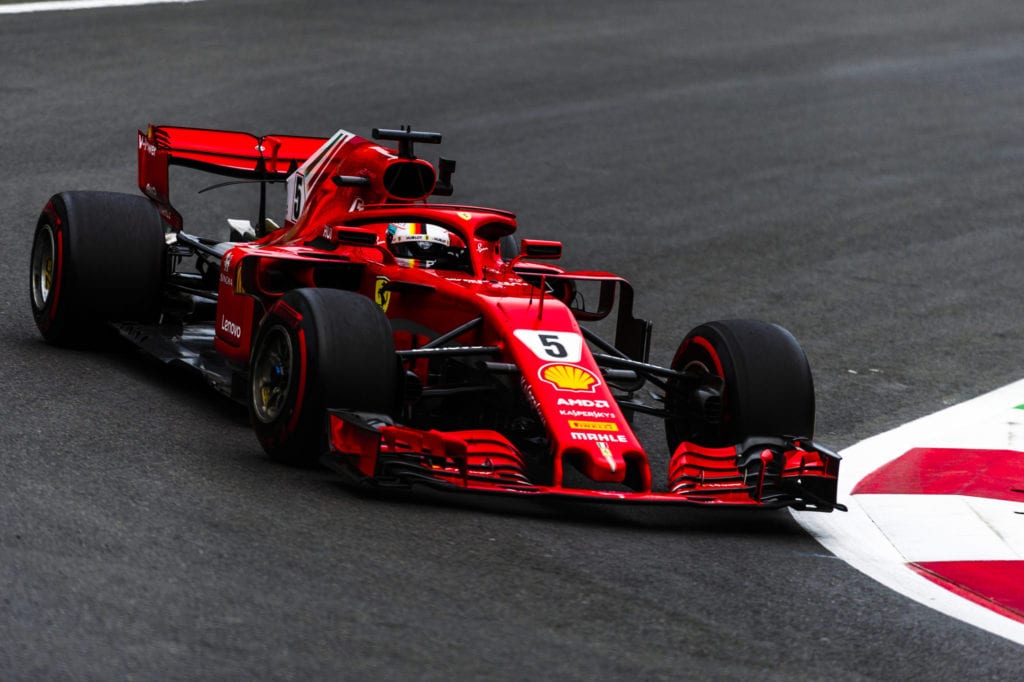