Vettel Thinks People Need To Accept That Some Races Are Going To Be Boring – WTF1
Skip to content
×
Formula 1 , News

This season saw pretty much half the amount of overtaking that we had in 2016 as drivers have found the new generation of cars much harder to follow each other in.

We’ve had a few properly boring races this season too and it probably didn’t help that the last race in Abu Dhabi wasn’t exactly a thriller, because that’s the lasting impression we’re left with of the season – and we all know there were plenty of great races this year.

Whilst Lewis Hamilton has said that he hopes the sport can generate more overtaking in the future, Sebastian Vettel has said that people need to stop whining about it and just accept that not every race is going to be a thriller.

He also said that although it can be frustrating as a driver, it just makes it all the more rewarding when you finally do get ahead of someone.

“It’s true that overtaking sometimes, especially if you’re behind and you’re fast and you can’t get past for those reasons, it annoys you. But then again if you make the move there is a massive reward inside the car, sometimes out the car.

“What I want to say is that overtaking should be an achievement and not handed to you. Sometimes just relax and calm down and accept a boring race or a boring two races in a row and then there will be another great race after that and another one.”

He has a point. After all, if passing was easy and every race was just an overtaking-fest it’d probably get very boring very quickly, especially if the majority of them were just mediocre DRS-passes.

Also, enduring a couple of dreary races means that when we get a good one, it feels really, really good to watch. Part of the reason Baku this year was so good was because the 2016 race was kinda meh and we were all expecting something similar, but instead we got utter chaos, and it was magnificent. 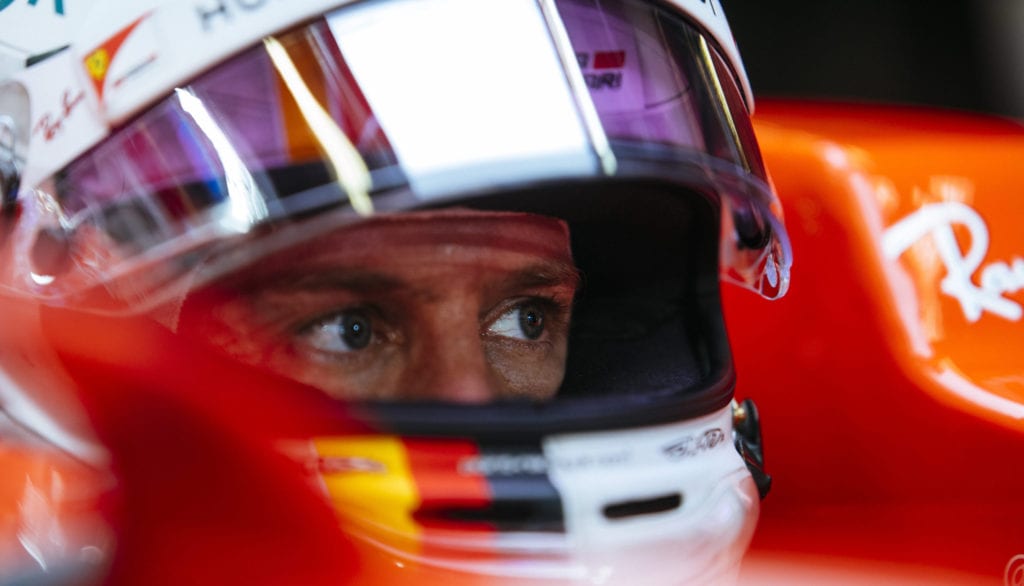