Vettel Wants To See Fewer Penalties Handed Out To Drivers

Vettel has been in a couple of those situations in the last two races. In France, he was hit with a five-second penalty for hitting Valtteri Bottas and ruining his race, which some thought wasn’t harsh enough. Then in Austria, he was demoted three places on the grid for blocking Carlos Sainz in Q2, even though it had no effect at all on anyone’s grid positions.

We tend to see far more penalties being dished out these days because the stewards have more options than ever to penalise drivers, particularly during races. Vettel wants to see a reduction in them and reckons the drivers have only themselves to blame because every time something happens, they go and moan to Charlie Whiting. He said:

“The rule book’s now so fricking big. I think it’s a result of all the drivers, all of us, I think we’ve more or less all been there, whinging and complaining, ‘oh he’s done this, he’s done that’. In the end you should let us sort it out on track, that’s my belief.”

Of course, Vettel would be saying that given how they’ve affected him in the last couple of races. He does have point though. It’s a bit lame when, for instance, someone gets squeezed off-track a bit during a battle and then immediately jumps on the radio to complain about it, instead of just knuckling down and fighting back.

Do you think drivers get penalised too much for their driving nowadays? Let us know in the comments. 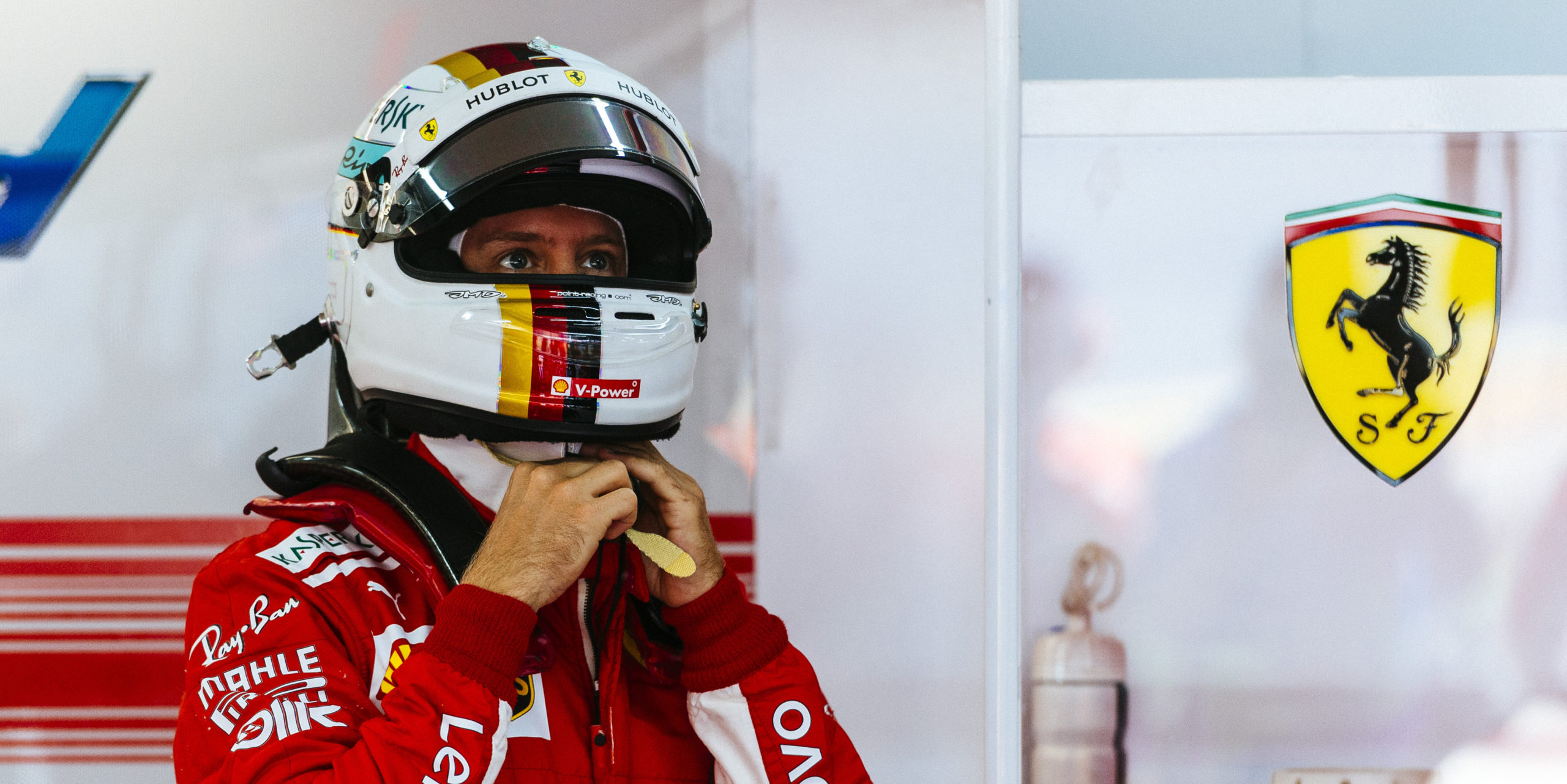