Vettel Was Impressed With Verstappen’s Quick Apology After Their Collision In China – WTF1
Skip to content
×
Formula 1 , News

Trying to emulate his fast moving Red Bull team-mate Daniel Ricciardo, Verstappen tried an opportunistic move on the Ferrari driver for third place at the Turn 14 hairpin. However he only succeeded in tipping the German into a spin, earning himself a 10-second time penalty that dropped him to fifth in the final classification.

Vettel was able to continue, albeit wounded, finishing in eighth. It’s a result that has severely dented his championship lead over Mercedes’ Lewis Hamilton, who inherited Verstappen’s fourth place. Verstappen was quick to take the blame for the flashpoint and took the courtesy of discussing it with Vettel post-race, an action that the German appreciated.

Sebastian Vettel chats with Max Verstappen after the race…

Vettel was keen to add that the collision was not a result of youthful exuberance or inexperience – pointing out that Verstappen has taken part in 63 races in Formula 1. He noted that it was unfortunate as less-than-ideal wind direction can hamper braking performance at the hairpin, the fiercest braking zone on the circuit.

“People were asking if it was a question of age, but it’s not. He’s done so many races. We had a bit of tailwind the whole race and after 41 laps you know that it’s tricky to stop the car there. But it happens.”

Vettel also enjoyed that the issue was cleared quickly and personally rather than in a repeat of Bahrain’s “dickhead” gate between Verstappen and Lewis Hamilton, which Vettel said was made worse by the media’s immediate reaction to it.

“I appreciate the fact that he came to me straight away. I told him that was the way to solve it, face to face and not through the media or blowing something up.”

Do you commend Verstappen for his response? Let us know in the comments. 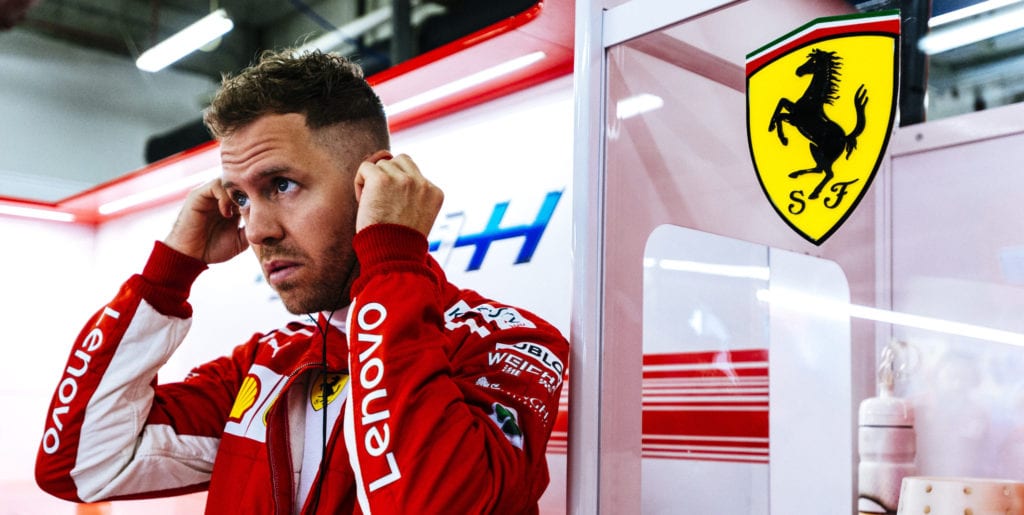