Vettel Won’t Be Getting A Grid Penalty In Suzuka After All – WTF1
Skip to content
×
Formula 1 , News

The crash between Vettel and Lance Stroll in Malaysia wasn’t just unusual, it could also have had a massive knock-on effect on Vettel’s title campaign. That’s because when the rear wheel assembly of an F1 car gets damaged the forces involved can often transfer to the gearbox and damage that too.

Considering the damage that was done to Vettel’s car in the crash, naturally there were concerns he could have been on the receiving end of a five-place grid drop for taking a new gearbox out of sequence. However Ferrari flew the unit back to its factory to see what was what, and has confirmed that all is good for the upcoming weekend.

It’s the first bit of good luck the team has had for ages, following two race weekends which saw the team miss out on a couple of potential wins and Lewis Hamilton extend his lead in the championship.

Of course, having the gearbox inspected at the factory and seeing how it performs on the track are two very different things, but I guess we won’t find that out until Ferrari fit it to the car ahead of FP3 on Saturday. Hopefully the team is right – after all, we all want to see Vettel and Hamilton fighting it out on the track together, right? 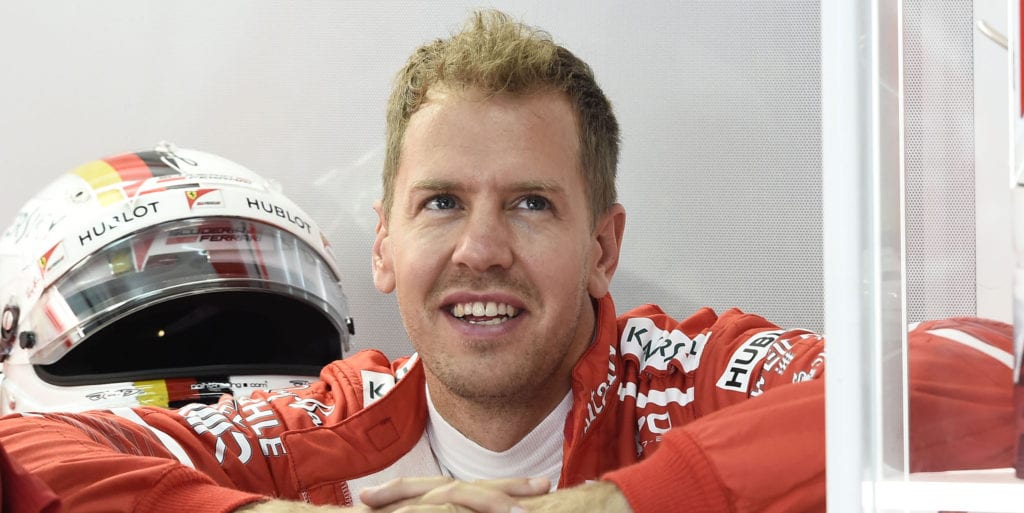