Vettel’s Formula 1 Future Could Hinge On The State of the 2021 Regulations – WTF1
Skip to content
×
Formula 1 , News

Vettel is out of contract with Ferrari at the end of the 2020 season, like many drivers with their respective teams, and has recently expressed his annoyance at the current state of F1 – particularly after losing victory through a controversy-ridden time penalty at the Canadian Grand Prix. Vettel stormed away from the normal podium procedure before being coaxed back in time for the actual ceremony. His main beef comes in the form of a long and overly-complicated rulebook and penalty system, something he believes should be condensed down to two sheets of A4 paper.

His rival Lewis Hamilton praised the FIA and Liberty Media for allowing drivers – such as himself and Renault’s Nico Hülkenberg – into key summit talks last month over the new regulations, saying that in previous years “they’ve never wanted us in that room”. Hamilton, like Vettel, has also said that proposed 2021 regulations will play a part in deciding his future in F1. Speaking before the British GP weekend (and therefore before his crash with Max Verstappen) when asked about the importance of the new regulations to keeping him in F1, Vettel told Autosport:

“Yes. I still need to look at in a way that I say the cars are exciting, the formula is exciting. Time is ticking obviously. It’s good we’ve been asked. We gave our opinion and we will give our opinion again. Hopefully we find the sport taking the right turns to grow, to allow us to race, to allow us to challenge ourselves and explore our skills.”

When asked about his feelings on the current crop of F1 cars, Vettel said that at full tilt they are an incredible force, but feel rather clunky in slower sections – particularly compared to the cars he first drove in F1. For example, the 2019 SF90 weighs 743kg, while the BMW Sauber F1.07 he made his debut in at the 2007 Unites States Grand Prix weighed 605kg. It looked less boat-like too with the shorter wheelbase.

And, in terms of entertainment, Vettel said that the races were different – almost like a set of sprints. This is partly down to the allowance of refuelling back then (which shouldn’t be brought back in my view) but also down to the durability of the Bridgestone tyres in ‘07. While Vettel appreciated that car management is a skill and a wanted requirement in F1, the fastest man on the day should come away with the winners’ trophy. But, will that ever be possible?

“At high-speed they are top of the class. Low-speed – I wouldn’t say bottom of the class, but they are just too heavy. It’s something I don’t like. I think a Formula 1 car that I got to know first was very exciting throughout the speed ranges.

“And the race turned out to be a sprint race, which was great because you could push yourself and the car and the tyres every lap. That has changed a bit. We are managing some races more, some races less.

Some management will always be here and rightly so. You need to also use your head, not just your feet and hands. But still the one rewarded most should be the fastest guy.”

They way things are going with contracts we’ll have races to go to, but no F1 teams and drivers to take part in them. So fuel up your Fiesta or whatever, and you could take home a fetching Heineken trophy. 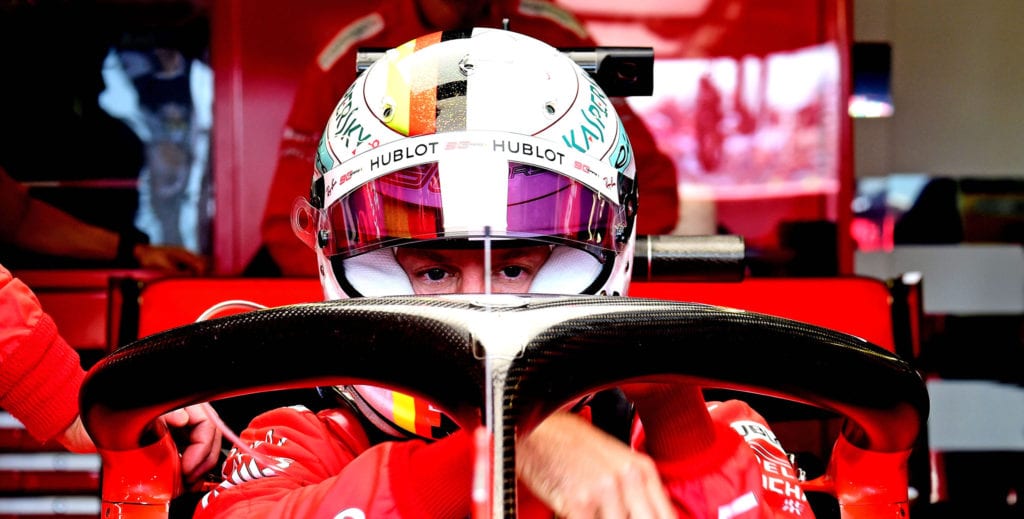