Vettel’s Gone And Got Himself A Grid Penalty For The US GP – WTF1
Skip to content
×
Formula 1 , News

Another mistake from Sebastian Vettel has made an already impossible task of keeping his championship hopes alive against Lewis Hamilton in a contest that really ended a long while ago.

Things more likely than a Vettel Championship now include but are not limited to:

The penalty was for Vettel failing to slow enough under the red flag period caused by his future teammate Charles Leclerc, who spun out in wet conditions and covered the circuit in gravel.

The Ferrari driver’s penalty was no surprise, as Force India’s Esteban Ocon was given the same three-place grid drop at the previous race in Japan for the same thing. 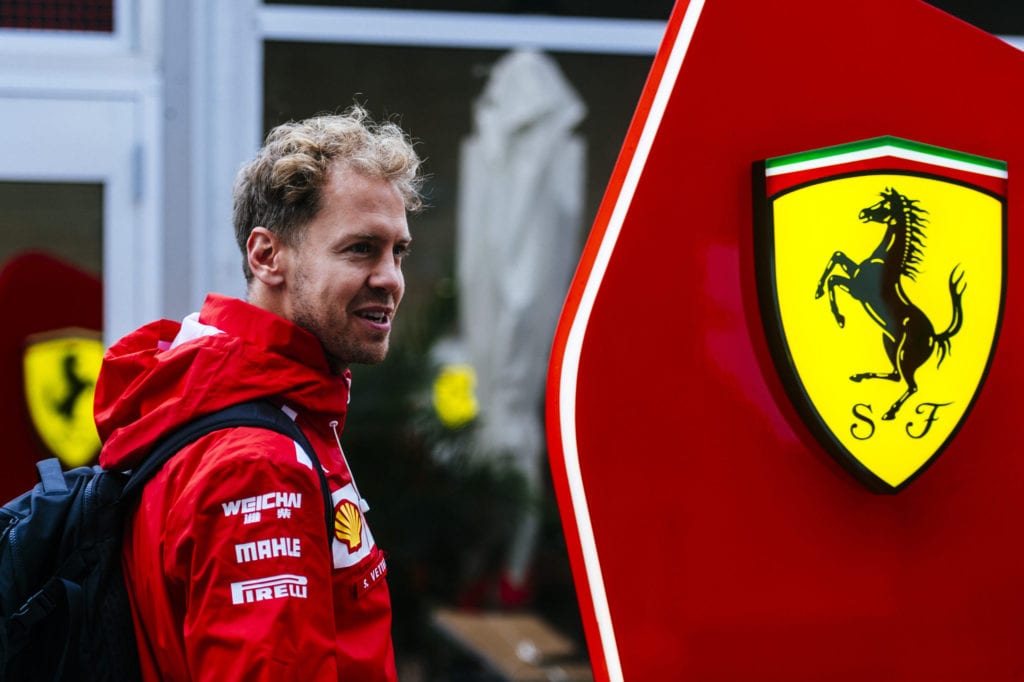