Video Parody Shows Verstappen Winning Driver Of The Day For Everything

Red Bull driver Verstappen won a lot of ‘Driver of the Day’ awards in 2016, some were understandable but a few of them were a little questionable.

He was snapped up the award in this year’s Chinese Grand Prix, although his drive to third from the back of the grid was well-deserved.

Naturally, Verstappen winning the fan-voted award all the time soon turned into a joke, with hilarious posts on social media about it (especially at the end of last year).

Well, now, YouTuber IntoTheBarrier turned Verstappen’s tendency to win ‘Driver of the Day’ into a brilliant parody – Mad Max can win the award without even competing in the events.

It even features exclusive interviews* with Verstappen and Red Bull boss Christian Horner, sharing their thoughts on the constant ‘Driver of the Day’ wins.

*Interviews were not actually exclusive 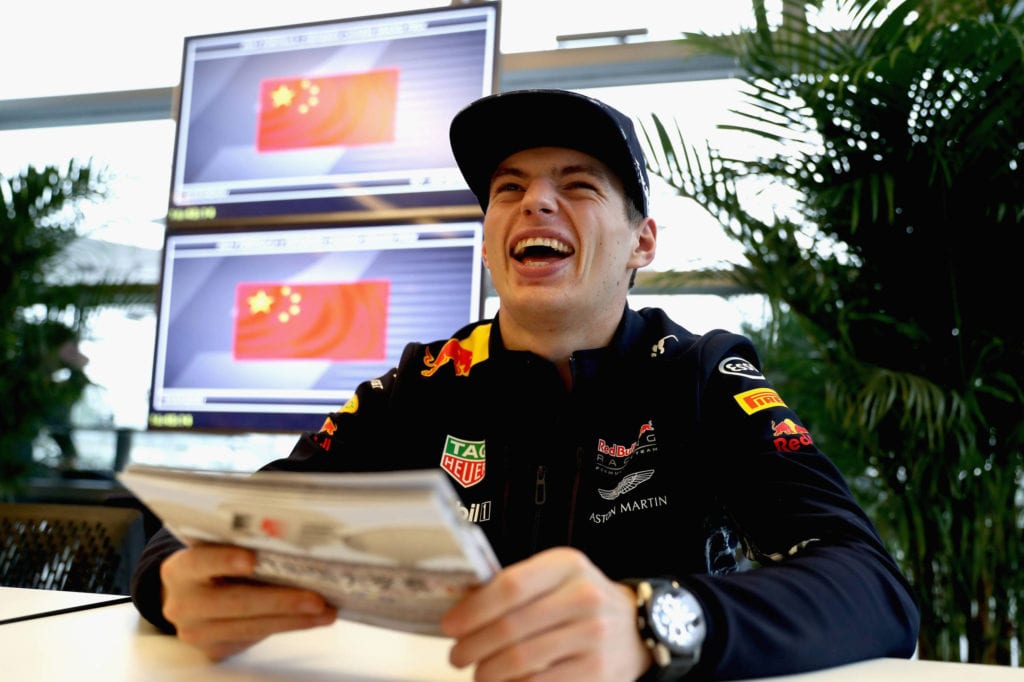