*pretends to be shocked meme*

In a move that literally all of us expected, the F1 Vietnam Grand Prix social media accounts have today confirmed that the 2020 race has been officially cancelled.

“This has been an extremely difficult but necessary decision to reach in view of the continued uncertainty caused by the global coronavirus pandemic,” the statement read.

But why is this news so unsurprising?

Well, after so many updated and revised calendars for the 2020 F1 season as a result of coronavirus, the Vietnamese venue was never even suggested as a possible venue to attend.

Plans were to try and race around the streets of Hanoi, originally intended to be the third race of the season, in November but it has now been made clear that this is not possible and instead the race has been cancelled.

The ‘final’ calendar for this unusual season was published in August, which is why this announcement that Vietnam isn’t on there almost two months later has left fans laughing at this incredibly delayed news.

One twitter user @FormulaAnay even joked that the Vietnam GP organisers must be using Internet Explorer due to the slow nature of their announcement.

It was due to be the first time F1 raced in Vietnam, which will now hope to debut on the F1 calendar in 2021.

Are you hoping to see F1 racing at the Hanoi Circuit next year? 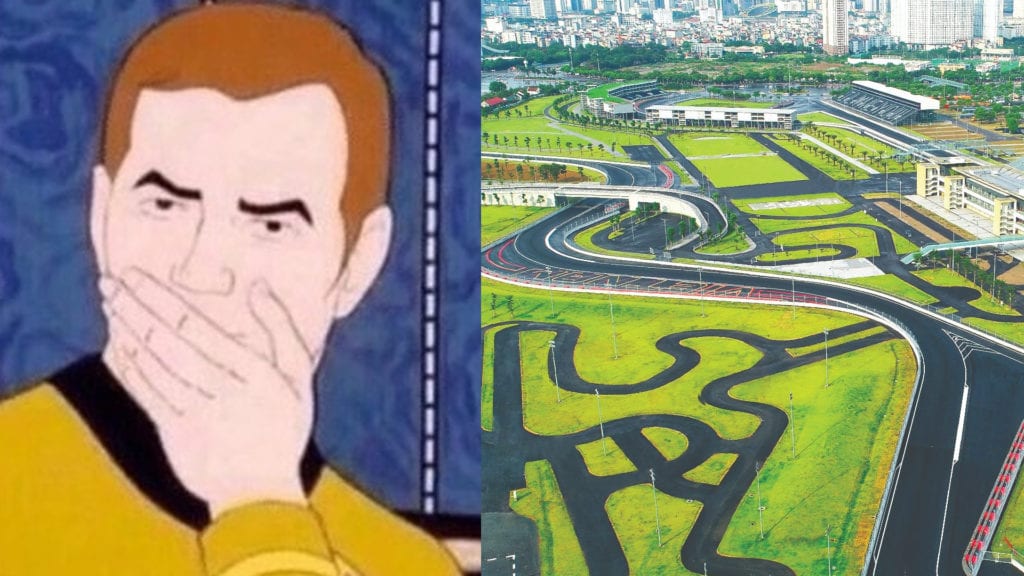