Vijay Mallya Has Stepped Down As Director Of Force India – WTF1
Skip to content
×
Formula 1 , News

Vijay Mallya Has Stepped Down As Director Of Force India

Mallya has been a controversial figure in recent years. He’s a wanted man in India as he allegedly owes banks hundreds of millions of pounds, but has been able to avoid arrest by waiting it out in the UK on a visa.

For that reason he’s been a rare sight at grands prix; now he’s decided to step down as Force India’s director. His son, Siddharth (who’s an actor as well as a businessman), will take his place both as director and on the board. Vijay will stay on as team principal, though – an odd decision given that he’s never at any of the races. But it’s his team, so I guess he can do what he wants!

Mallya told Autosport that the reason for stepping down is so that he can focus on his legal issues without it affecting the team as much.

It’ll be interesting to see how this affects the constant rumours of the team being up for sale and changing its name, which have been going on for months. Is Mallya giving up his position a sign that a deal is just around the corner, or will it help make the team more attractive to potential buyers? 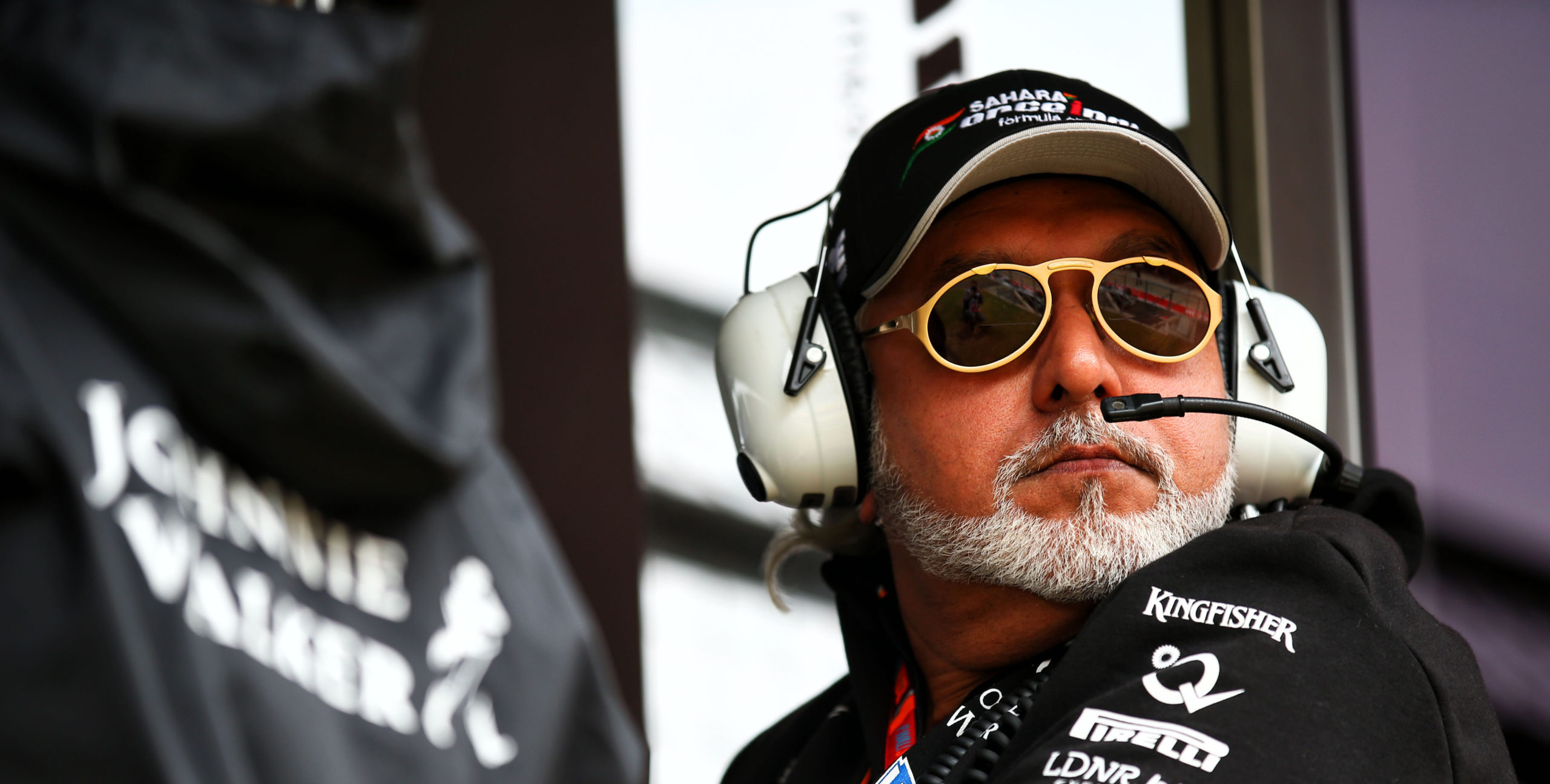