Jacques Villeneuve Is Back With Another Hot Take About Stroll – WTF1
Skip to content
×
Formula 1 , News

Jacques Villeneuve Is Back With Another Hot Take About Stroll

The 1997 F1 World Champion has told Sky Italia that he believes fellow-countryman Lance Stroll “doesn’t have the will to make it to the highest level” after he was forced to pull out of the recent Eifel GP with a severe upset stomach.

Seems like quite an unnecessary comment to make? Oh, just add it to the long list of beef that these two have. Grab the popcorn guys, this one is about to get real spicy.

So, let’s start with the comments Villeneuve made about Stroll during the Eifel Grand Prix weekend. What we know so far is that Lance has been having ‘flu-like symptoms’ and an upset stomach as far back as Russia. He’s had several tests for COVID-19, all of which have come back negative.

After spending the start of last week hoping for a speedy recovery, the decision was made by Stroll and Racing Point on Saturday that he should not race. A familiar face and all-round super sub Nico Hulkenberg was called up and the rest is history.

“Even with a stomach ache, you just go racing,” he told Sky Italia.

Ouch. That was quite the snipe to young Lance, but Villeneuve wasn’t finished yet. Savage mode engaged.

“Either Lance is really in a lot of pain, which would mean he has something serious, or he just doesn’t have the will to make it at the highest level.”

But like we said, this isn’t the first time these two have publicly criticised one another.

During Stroll’s rookie season with Williams, Villeneuve straight-up called Lance’s performance “pathetic” when he was team-mates with Felipe Massa.

“You have to admit when you are not good enough,” Villeneuve told Autosport in 2017. “I don’t know why people are getting so upset. You can’t go out and say, ‘he’s amazing’ when he’s a second off the pace of Massa.”

Despite going on to score points and then a podium in Baku that year, Villeneuve was too stubborn to admit he might have been wrong about the kid. He went on to allude that although Stroll’s results were “helpful” and “good”, they wouldn’t change his mind about his comments.

When asked about Villeneuve’s comments the following year, Stroll simply stated that he “didn’t listen to [him] anymore”.

Clearly affected by what JV had said about his performance, Stroll was quick to offer the ultimate stat attack about his time in F1 to date.

“I think he said I was the worst rookie ever [in 2017], but last time I checked I finished on the podium, started on the front row, scored 40 world championship points, finished three points and one position behind my teammate, who has 16 years of experience.”

Do you think Villeneuve has a point to call out Stroll’s commitment to F1, or should he just stop being salty and instead be supporting his fellow Canadian? 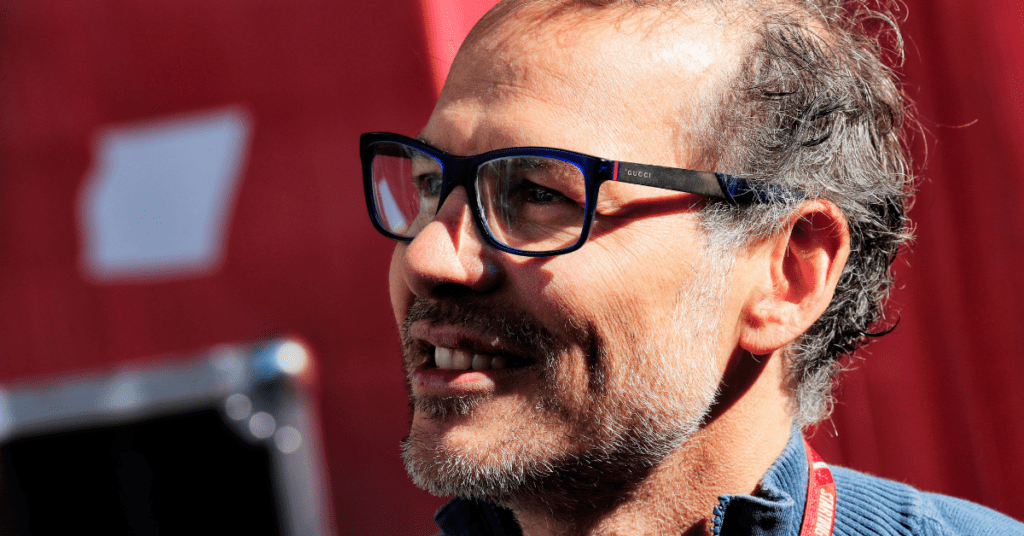