The power dynamic at Red Bull has been a pretty interesting one. Last year the two drivers were relatively evenly matched, though if anything it was Max who looked like he was asserting his advantage over the Aussie. But this year Verstappen seems to have forgotten that he’s not a rookie anymore and has churned out mistake after stupid mistake, whilst Ricciardo seems to have upped his game to a new level.

Without waiting to see if Verstappen can turn things around, the six races so far have provided enough evidence for Villeneuve to have decided which of the two drivers is the best. The 1997 champion told Sky Italia:

“Verstappen makes mistakes in every race, it happens all the time. It’s a bad sign. For example, Ricciardo was not at all to blame for their crash in Baku. He did nothing wrong. If a driver is constantly making mistakes, he must calm down and slow down. But to be at Ricciardo’s level, he has to take more risks. It can only mean one thing: Max is not as good as Daniel. Full stop.”

It’s far less ‘out there’ than some of Villeneuve’s opinions have been in the past, but definitively saying that Ricciardo is better than Verstappen…? We’re not so sure. It’s hard to argue against that being the pecking order so far this season and you’ve got to hope Max can turn it around soon (how often have we said that?!), because having two Red Bulls fighting at the front with Mercedes and Ferrari is only going to make the season better. 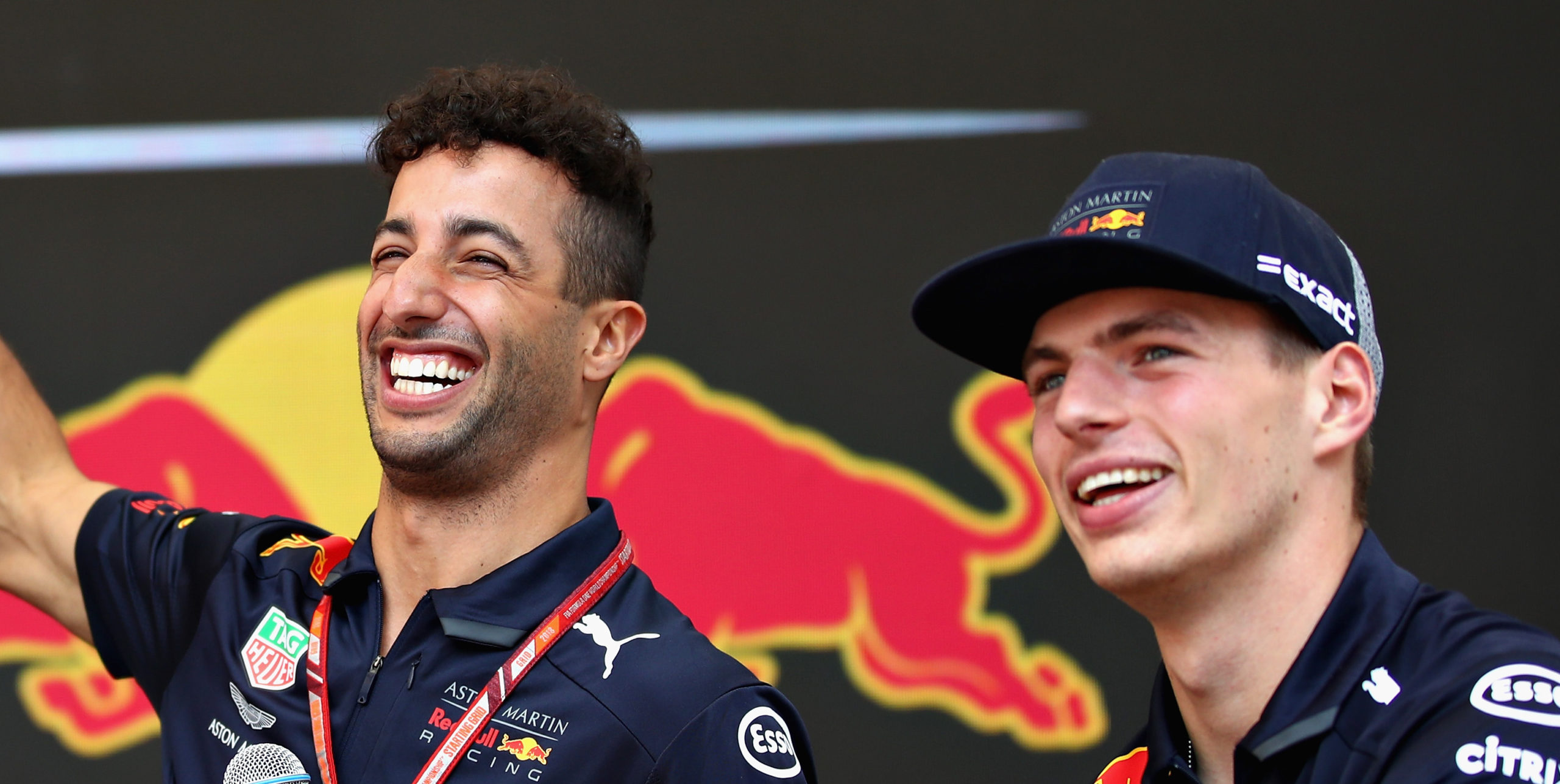