After a rather reasonable opinion about what happened at the first corner in Singapore, Jacques Villeneuve is back to making people wonder what on earth he’s going on about.

This time he’s got some thoughts on the Toro Rosso-Honda partnership. Whilst many believe it’s going to serve as a testbed for Red Bull with the view of the big team taking a Honda supply in 2019, Villeneuve seems to have missed the point.

He thinks that Toro Rosso taking Honda engines is a sign that it’s in trouble, like when struggling backmarkers resort to taking pay drivers over talented ones, and that it could lead to the collapse of the team. He told Autosport:

“I don’t understand Toro Rosso. They have seen what has been happening for three years. How can they imagine this will help them? OK, there is more money in the account, but to run last? Whenever you go and take money to go slower, after two years you pay the price. It’s like when teams start taking slow pay drivers. Two years later, they are dead.”

“You have to be careful. McLaren survived it because it’s McLaren. Now we’re talking Toro Rosso. It’s a big gamble, unless someone else makes the engine and Honda puts its name on it, which is possible, I guess.”

Yeah, that’s possible in the same way that it’s possible Jackie Stewart is going to come out of retirement and replace Lewis Hamilton at Mercedes next year, but anyway.

“Have we seen anything to suggest they can [improve]? They need a new engine. The whole project was started wrong. It needs to be a full change. If you take a small team like Toro Rosso, it makes it even more difficult.”

Start its programme again? What, like it did this year? Many people are expecting 2018 to be a tough season for Toro Rosso, but if Honda does get its act together the benefits to both could be massive – especially if Red Bull end up making the switch as well. 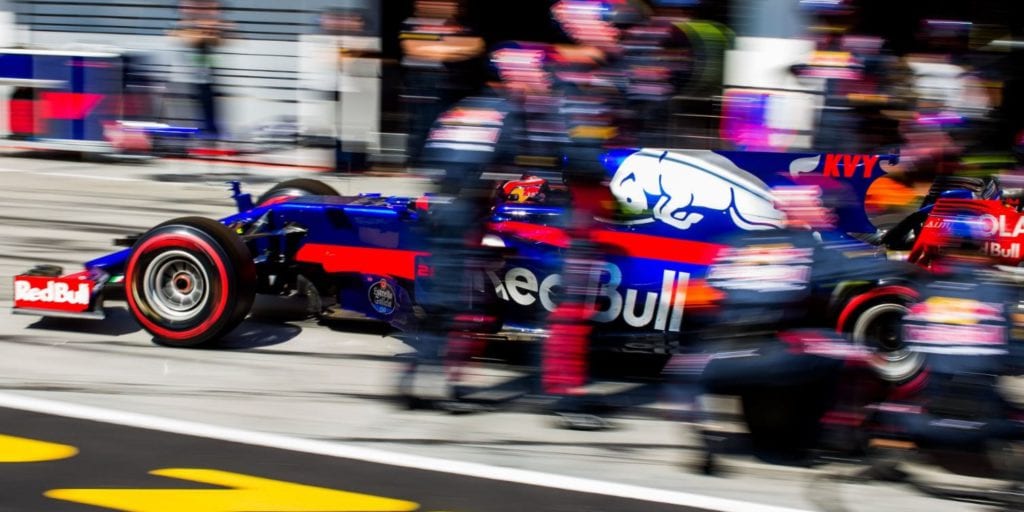