Villeneuve Says Ocon Has “Zero Racecraft” And Called Him “An Embarrassment”

The best bit of any controversial incident is wondering what a certain outspoken former world champion has to say about it. Villeneuve is never one to mince his words and has slammed Ocon’s driving and attitude in the wake of the Brazilian GP.

The Canadian thinks that Ocon’s failed attempt at unlapping himself casts a new light over some of his previous incidents and also criticised his failure to take responsibility and apologise for the crash. He told Autosport in his typically frank manner:

“Ocon is an embarrassment. That was ridiculous. And the worst bit is everyone has seen what happened, and on the radio not even a ‘sorry guys, I was wrong.’ It’s good to accept you’re wrong.

“You can unlap yourself, but do it properly. You’re not allowed to put the leader at risk at all. You don’t do something that loses time for the other driver, and is taking a risk. Overtaking on the straight and you’re in front is fine. But that looked like it was a battle for the lead.

“But also it shows he has no racecraft, zero racecraft whatsoever. All the incidents in the last two years where maybe it’s his fault, maybe it’s not, you can kind of think that maybe he was in the wrong, because he hasn’t read the race properly. And he never learns, because it’s never his fault, ever.”

Despite an amazing finishing record at the start of his career, Ocon has been involved in a rather high number of incidents, mainly with his teammate. He’s not always been completely to blame, but in Azerbaijan this year he also had a clumsy accident with Kimi Raikkonen which was also his fault, and which probably cost him a podium. Does it suggest that racecraft and knowing when and where to place his car is a potential weakness?

Funnily enough, at the start of the year those sentiments could also have applied to Verstappen. Indeed, Villeneuve did criticise Max earlier in the year and said that he wasn’t as good as Daniel Ricciardo.

However, on this occasion, he thinks Max’s behaviour was justified and praised the way he’s turned his form around in the second half of the year.

“I thought he [Verstappen] was very restrained in his reaction. He didn’t even punch him! What do we want to see? We want to emotion, we want to see these gladiators. It was good to see that. And the other one is taller than him anyway!

“Max was amazing, and his overtaking early on without DRS, aggressive, clean. It’s a different Max. It looks like after Monaco he took [Daniel] Ricciardo’s talent, or what was good in Ricciardo as well. You already had the Max, and he got rid of what was nasty and took what was good from Ricciardo, and has really made a step. In the last few races he’s been very impressive.”

He’s right about that – Verstappen has scored more points than anybody except Hamilton since the summer break and has had more podiums than Bottas. However, he also holds the slightly unwanted record of having got physical with more drivers in F1 this season.

It’ll be interesting to see how people remember this race in the future – as the one where Verstappen was robbed of a win, or the one where he lost his temper after the race? 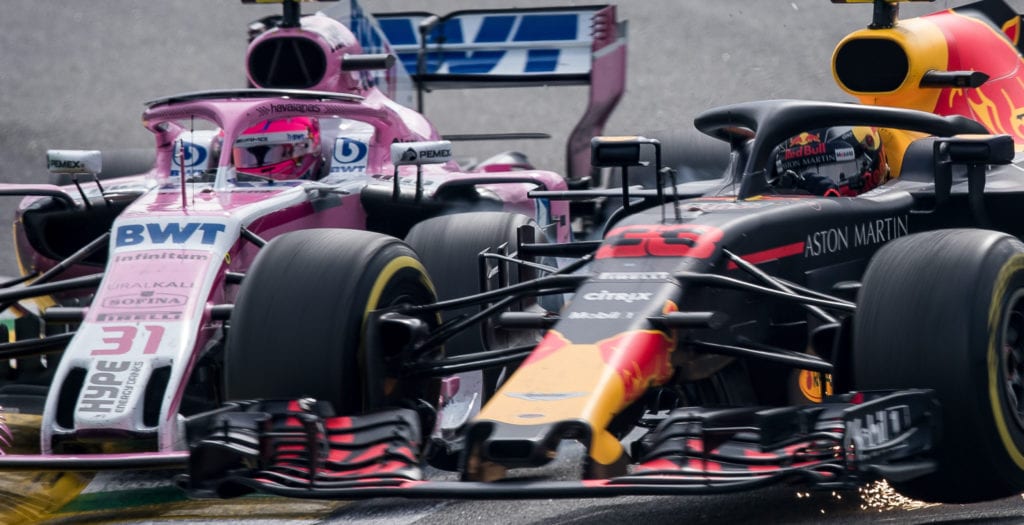