Villeneuve Thinks Raikkonen Was Penalised Heavier Because He Hit Hamilton

It was a little confusing when Kimi was penalised 10 seconds for his contact with Hamilton during the British GP. After all, just two races earlier Sebastian Vettel was only hit with a five-second penalty for doing pretty much the exact same thing to Valtteri Bottas.

Jacques Villeneuve sees it as another example of inconsistent stewarding and suggested that there shouldn’t even be any penalties for genuine mistakes. He told Autosport:

“I don’t understand why it’s 10 seconds, and another time it’s five, sometimes it’s nothing. That’s what’s wrong. It’s racing. I don’t like it when there are racing penalties, it should be for dirty driving, which is a different thing, or stupid driving.”

He also added that the stewards shouldn’t start to punish driving based on the outcome of an incident, using Max Verstappen’s pass on Raikkonen in Austria as an example:

“Sometimes you see things like Verstappen in Austria, when he touched Kimi. Why wasn’t that a penalty? Just because Kimi didn’t go off? If Kimi had gone off, then it would have been a penalty? That’s what’s wrong, it’s the action that matters, not what happens after the action, ultimately.”

Although stewarding does appear to have become more consistent in recent years, it’s hard to disagree with the points Villeneuve makes – which is unusual for him! Oh no, wait – his explanation as to why he thinks Raikkonen was given a 10-second penalty puts him right back on form:

“They decided that it’s Lewis, we’re in the UK, he’s fighting for the championship, that’s worth 10 seconds. If it had been Bottas, it would have been five seconds, that’s the thing.”

Ahh, that old chestnut of stewards penalising someone harder just because they’re a championship contender. It’s easy to joke about, but one of the reasons Romain Grosjean was banned for causing the Spa 2012 crash was because it involved drivers fighting for the title. Is that still something stewards are factoring into their decisions?

Villeneuve also believed that the collision actually helped Hamilton’s race, and that he otherwise might not have finished as high as second:

“Without them crashing into each other he would have been running third the whole race, not having people moving out of the way to let him by, he would have destroyed his tyres. That ended up working out, because he was the later one to pit, so he was the one who at the end had tyres that were still OK compared to Bottas. He finished second after a crappy start, so he should be happy with that, because he wasn’t going to win this race. Nothing to complain about.”

A classic set of Jacques Villeneuve opinions, then. A touch of wackiness and a dash of controversy, all wrapped up in a thought process that actually makes quite a bit of sense. 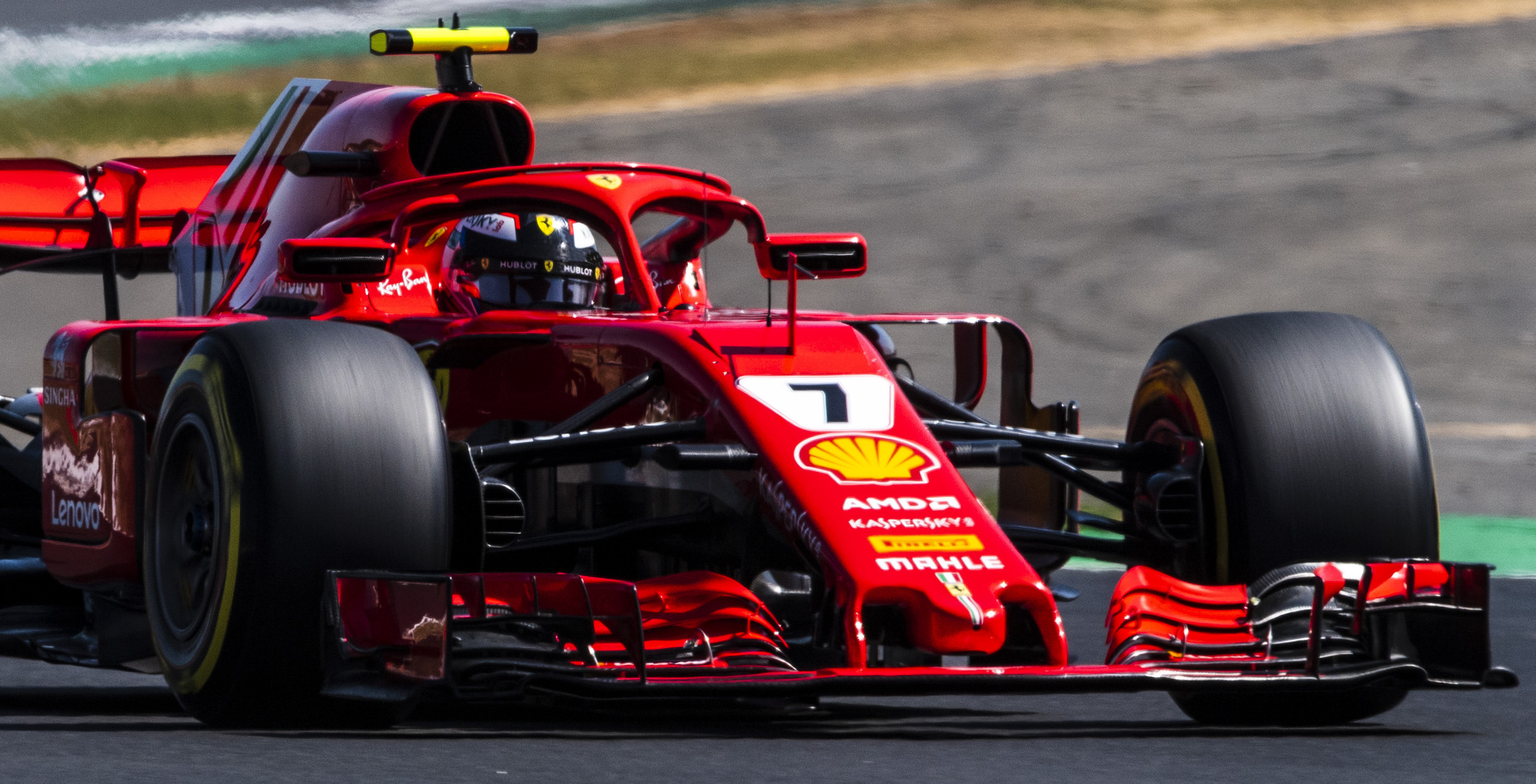